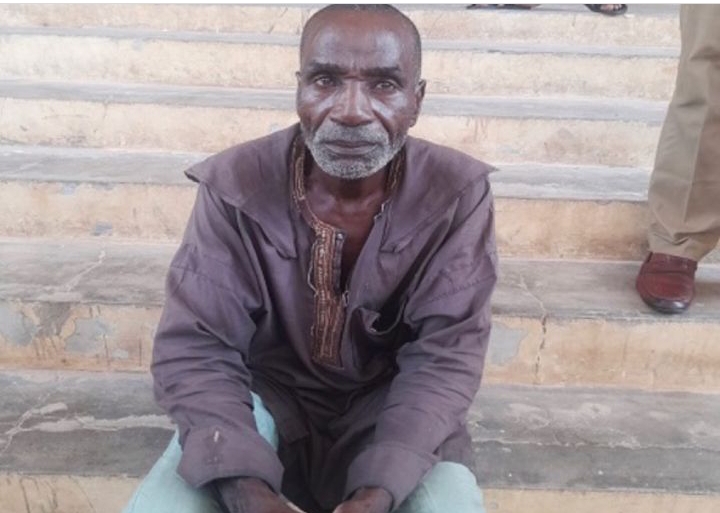 A 64-year-old man, Ojo Joseph, has been arrested for setting his wife and five step-children ablaze in Ondo State.

So far, Mr Ojo has been married 4 times and the fourth wife came with her five children from her previous failed marriage. Together they have 18-months old twins.

According to the suspect, the marriage wasn’t a happy one as on many occasions, the couple had argued and she had denied him sex for about six months now.

A triggering factor was how his and step children used to fight and beat him. He also complained about how he would give her money to cook but she would never give him food and she never washed his clothes.

On the day of the unfortunate incident, he had poured petrol in the room occupied by his wife and step-children and set them ablaze.

According to the spokesperson of the police command in the state, Funmilayo Odunlami, the mother and children were taken to the Federal Medical Centre in Owo. Three of the children are dead and the rest are receiving treatment.