Actress Adesua Etomi Reacts To Rumor Of Her Faking Her Pregnancy 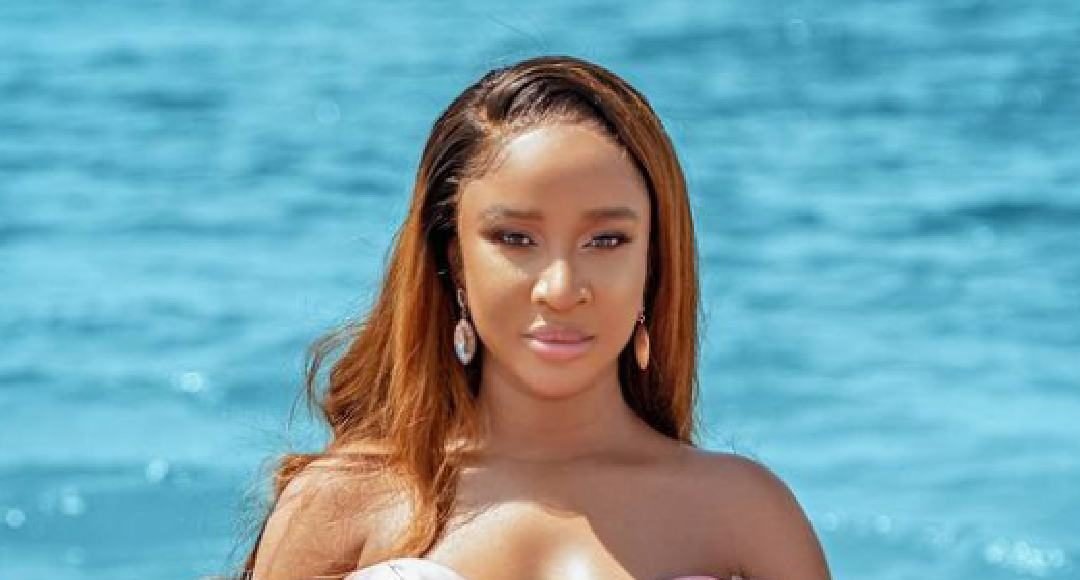 While the news of the birth of Adesua’s first child is still fresh in the minds of her fans, a rumor has began to move around that the actress faked the pregnancy.

Recently, the actress shared more maternity pictures and managed to take us through a few moments during her pregnancy.

Under the post, a fan was outraged on behalf of the actress that some bloggers had called Adesua out on faking the pregnancy.

Let This Be The Year We Normalize Respecting People’s…

Under @je.oma’s comment another fan, @prosperlingua, commented “bold of them to assume Susu actually cares so much about people’s opinions to the extent of pushing herself to pull a fake pregnancy stunt, people are so vile and hateful!”.

You Intentionally Made Someone Go Through Depression In…