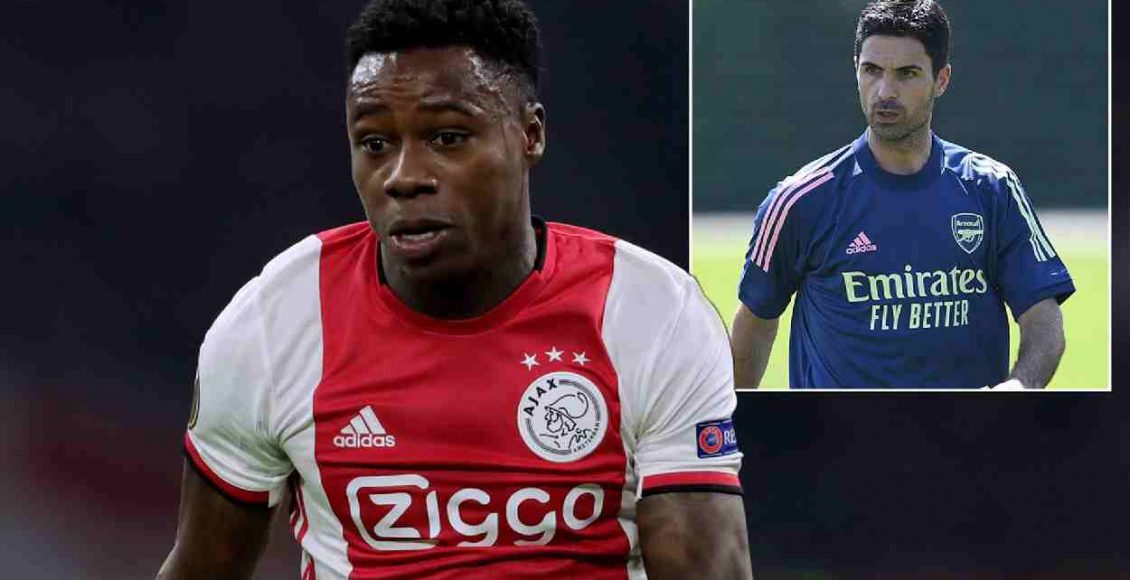 Arsenal have shown serious interest in Ajax winger Quincy Promes, who scored a total of 16 goals and had 5 assists in 28 games.

The winger who’s rated to sell at £25m, has been watched by Liverpool for some time, but Arsenal’s Mikel Arteta, is keen on signing the winger this summee, despite already making moves for Chelsea’s Willan.

Promes moved to Ajax from Sevilla for £14m last summer to replace Barcelona-bound Frenkie de Jong which made him the club’s third most expensive player of all-time.

However, sources close to the player have disclosed to journalists that the player, would jump on a chance to play for Arsenal, as it would be a great move for his career,

and that Ajax boss Erik Ten Hag would be willing to sell the player.