Barca Looses To Cadiz In La Liga For The First Time Since 1991. 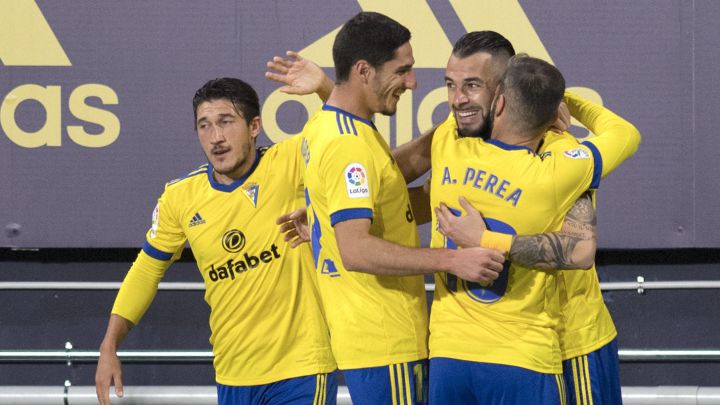 History has been made, as Spanish club Cadiz, successfully defeated Spanish football giants Barcelona for the first time in La Liga since 1991, as former Manchester City striker Alvaro Negredo scored a wonderful winner.

The victory was even more special because It was the first home win in the top flight league against any opposition for promoted Cadiz since 2006, and the win places them four points above Barcelona.

Cadiz first took charge of the game when Alvaro Gimenez scored a goal, however, an own goal from Pedro Alcala leveled the game for Barca.

However, when 35 year old Negredo came on from the bench, it took him less than 45 seconds to exploit Barça’s bad defence and score Cadiz’s second goal,  returning them to the driving seat, where they stayed till the end of the match.

This new loss sends Barça down from their usually high standing, to the 7th position on the La liga table.