BB Naija: My Family Will Say I Came To Big Brother House To Chase women, Ozo Cries Out 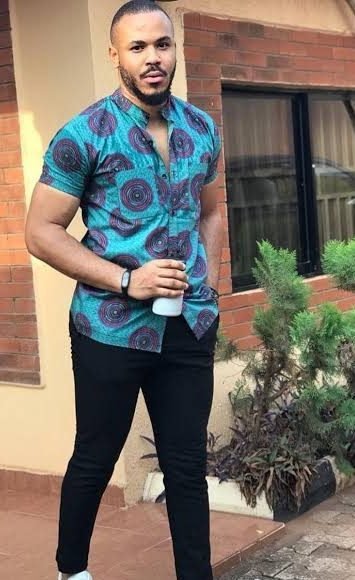 For a while now, Ozo has been more bothered with Nengi than the show itself and it’s been disastrous for him. He doesn’t have the focus and determination he started out with but it seems that he’s almost back to his old self now that he has finally understood that Nengi doesn’t want a relationship with him.

In a conversation with Dorathy, Ozo was feeling bad about Nengi’s constant rejections and Dorathy comforted him by saying that Nengi would agree one day. And then Ozo wondered what his family would be saying about him and Dorathy said, “they would be like ‘that stupid boy”.

Ozo then said “yes ,i came to Big brother to chase women” Then Dorathy said she hope that Nengi will someday understand how he feels for her.

It’s actually a very good sign, it means that Ozo has now realized how big a distraction Nengi has become for him. We can’t wait to have the old Ozo back.

Ronaldo Became the First European to Reach a Century of Goals, See Statistics