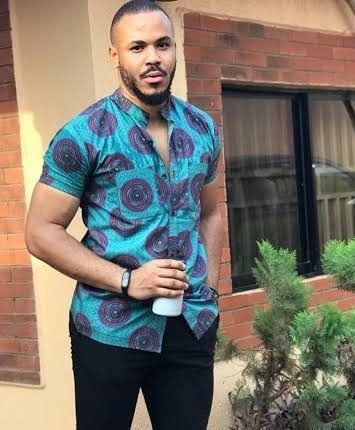 If you want to last long in the Big Brother Naija house, then you have to impress the viewers. Try not to be dull, be determined and you’ll get the votes. Most of the season 5 housemates that are still in the house have these traits but unfortunately some are now straying from that path.

Ozo had started out very well, he had fans on his side, especially the female fans and it seemed like he was going to make it to the finals but now, we aren’t so sure. He has now allowed Nengi to be a huge distraction for him and that’s not what the viewers want from him.

He is no longer focused or determined, all he does is follow a girl that has told him, on multiple occasions, that she’s not interested. Ozo has allowed Nengi to move his focus from the grand prize of 85 million to her. Nengi is very determined which is why she has refused a relationship with Ozo.

With the way things are going, Ozo has very little chances of surviving this week’s eviction as fans are no longer interested in the house mate. They feel he’s now boring and don’t want to waste votes on him so he’ll continue chasing Nengi.