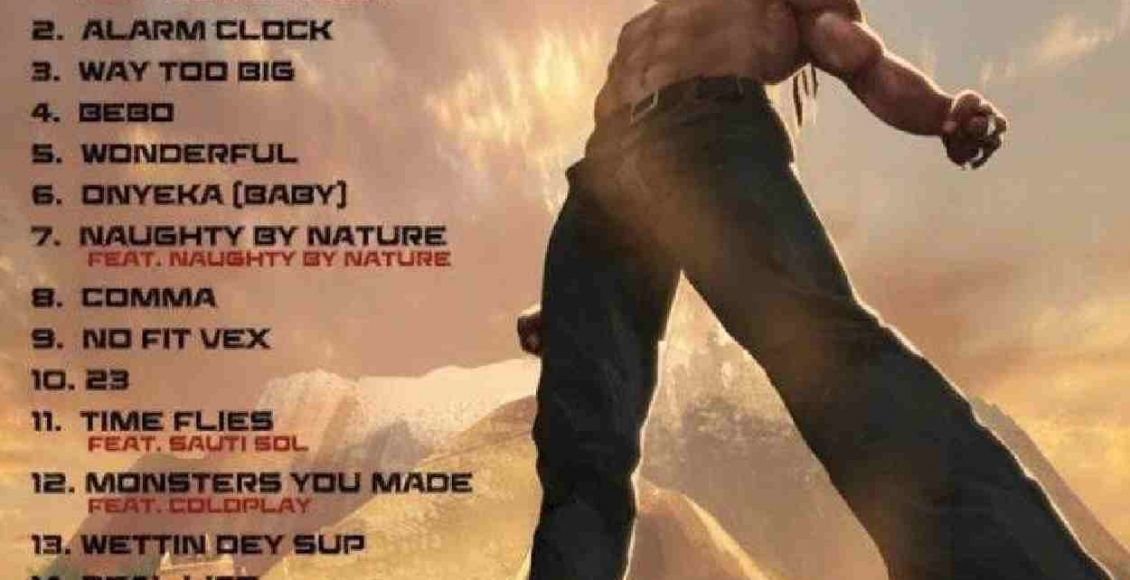 Grammy award Nominee Damini Ogulu Rex or Burna Boy as he is popularly known, is the man of the hour as he drops his 5th album titled Twice As Tall.

After having quite a fruitful 2019 with the release of his 4th album, African Giant.

Burna boy seems eager to maintain and go beyond his current ratings as he drops a beautiful 15 track album.

has earned himself a lot of international recognition and respect

as he was recently featured by popular international artistes like Beyonce, Stormzy and Sam smith.

In a recent phone interview with New York Post, the 29-year-old singer spoke about the body of work, according to him

Barely an hour after its release, Twice As Tall has gotten over 5 million streams

which is quite a massive feat even for the African Giant.

Join over 5000 contacts in our newsletter.
Burna BoyCelebrityEntertainment
0 45
Share FacebookTwitterReddItWhatsAppPinterestEmailTelegram