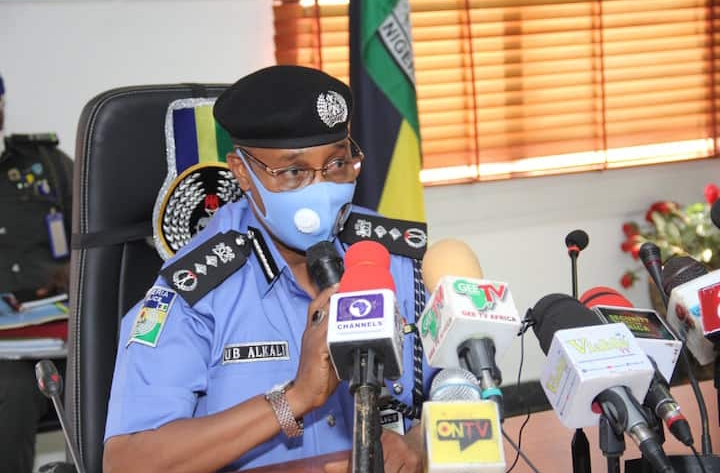 A call girl identified as Hannah Saliu who works in a brothel in Alago Rago area, Lagos state was reportedly beaten and and set ablaze by one of her customers and his friends.

The incident occurred after she was patronized by a particular customer who paid her N1,000 after having fun with her in her own room.

When he left, she realized N5,000 was missing from her room so thinking he had taken it, she went after the customer to collect her money.

Hannah accused him of taking the money and he called his friends to help him search for the money in her room. When they got there, they began to search and they found a Quran under her pillow.

According to a source who spoke to Punch Newspaper, after the Quran had been found they questioned her as to why she was in a possession of a Quran despite being a call girl (prostitute).

They beat her, stabbed her and took her outside where they set her ablaze.

Three suspects have been charged to court over the incident by the Lagos state Police Command.