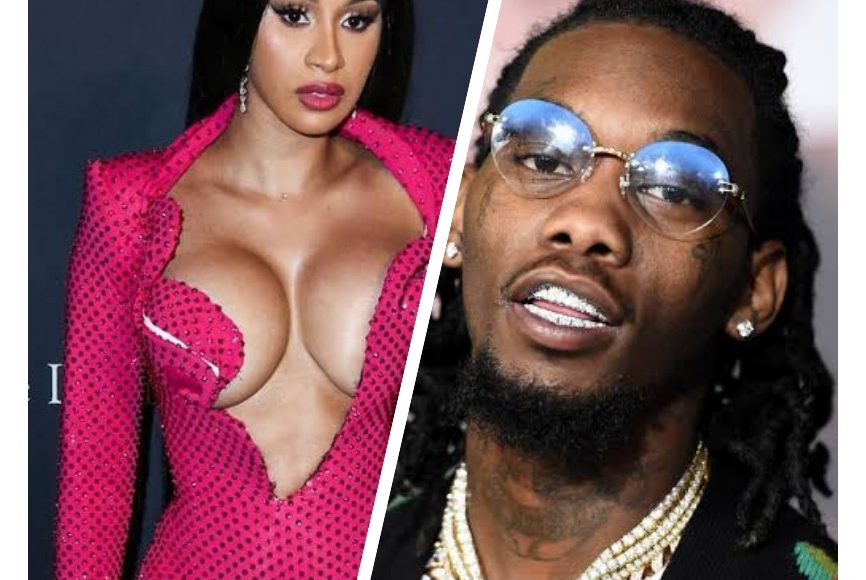 Rapper Belcalis Marlenis Almanzar, better known as Cardi B has filed for a divorce from her husband, Kiari Cepheus popularly known as Offset, who she got married to secretly in September, 2017. The union of the two produced a daughter, Kulture.

The rapper filed for a divorce on Tuesday in Atlanta, Georgia which is close to their marital home. Cardi B referred to her marriage with the Migos singer as “irretrievably broken” which means she has no intentions of reconciling with the father of her two year old daughter.

The 27 year old mother filed the divorce for what is alleged to be infidelity on the part of her husband. She is asking for primary custody of her daughter but also wants the father to continue to provide support for their daughter.

Join over 5000 contacts in our newsletter.
Cardi bKultureOffset
0 227
Share FacebookTwitterReddItWhatsAppPinterestEmailTelegram