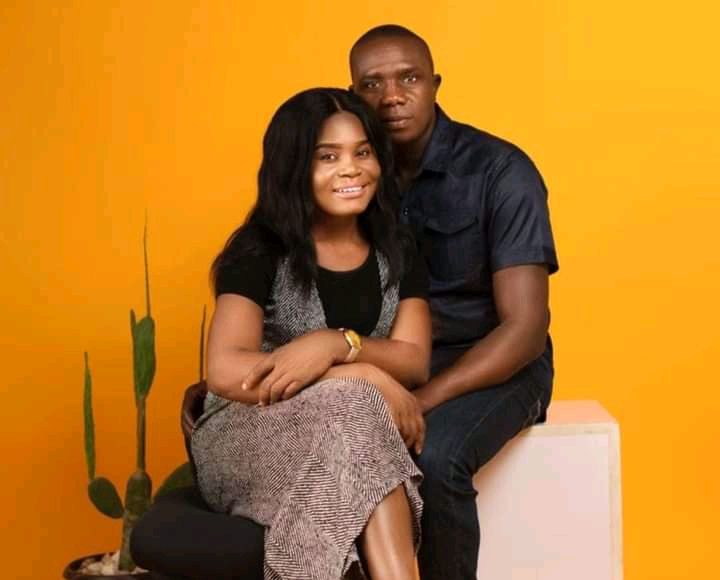 A day meant to be one of the most important for any human being is now one of the worst for James Chiamaka Elizabeth. On her wedding day, when she was supposed to finally tie the knot with someone she thought was the love of her life, she ended up cutting off ties with him.

Elizabeth didn’t wake up that day with that decision in mind, she woke up not knowing the terrible truth she would find out about her fiance. Friends and family who were expecting pictures and any sort of amazing news from the couple were thrown into confusion when the supposed to be bride shared the news of the cancellation of the wedding on her page.

For clarity sake, she gave the reason in that same post. Elizabeth wrote that the wedding slated for that morning was cancelled because she discovered that the man she was supposed to marry, is already married. Not just married but with kids.

The heartbroken lady wrote that she was pained and then apologized to those who had to travel for the wedding and those who might be inconvenienced by the new development.She also asked to be left alone so as to clear her head.