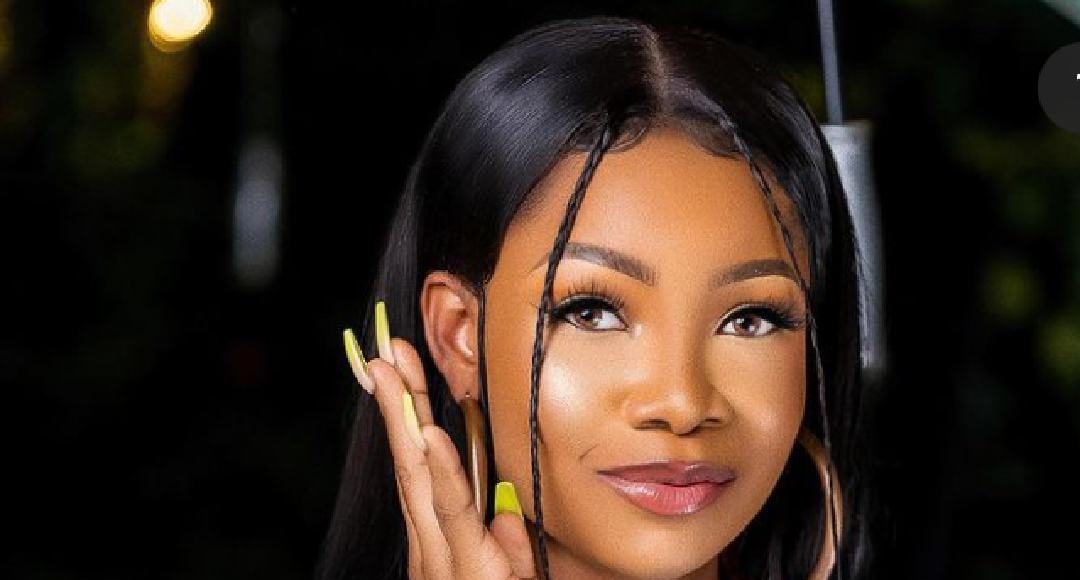 Former BBN housemate, Tacha, is currently being dragged by instagram users over a tweet she made concerning the reality show. Tacha made the tweet after a twitter user had insinuated that Tacha became a celebrity due to her “cameo appearance” on BBN and a “display of foolishness”.

Another twitter user wrote that Tacha was only known by 1% of her fans before the show yet she still insulted the show, so BBN will not make the mistake of having someone like her on the show ever again.

Tacha’s response to this was that BBN will never get another Tacha again.

It was this response that caused some instagram users to say that she is biting the hand that fed her and is handling her fame in an immature manner.

See their reactions below.

You Intentionally Made Someone Go Through Depression In…