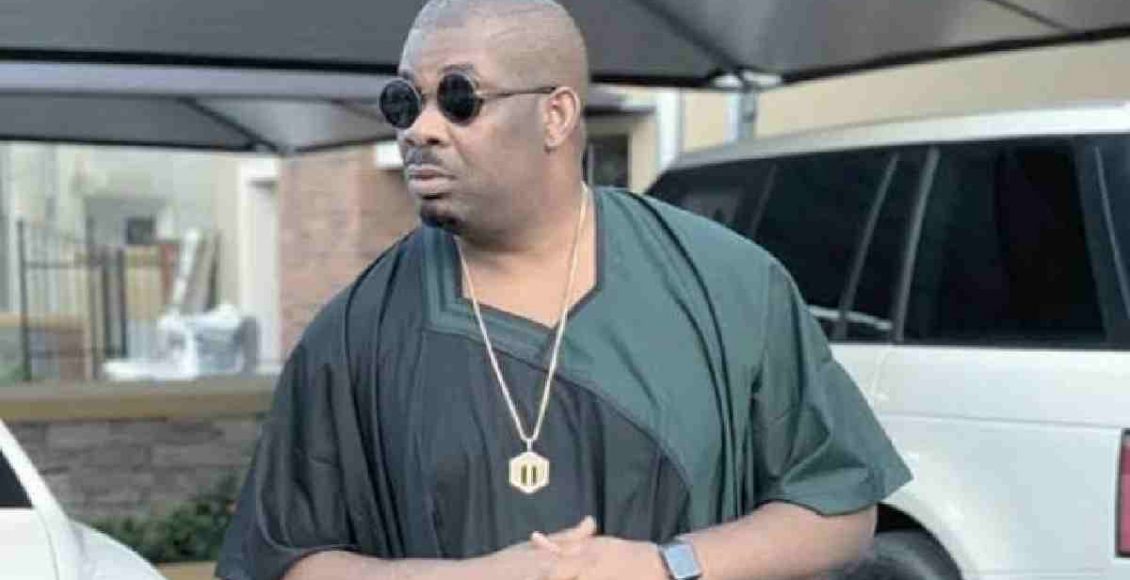 Big Brother Naija is a reality show filled with drama and that drama gets the attention of everyone including celebrities.

The CEO of Mavins record label, Michael Collins Ajereh who is popularly known as Don Jazzy was at first very interested in the show but the actions of Big Brother has caused him to blast it.

The reason being that Big Brother is being too biased this season.

An incident occurred between two housemates, Nengi and Kaisha, who were in an argument and Nengi pushed Kaisha despite knowing that getting physical in the house calls for a disqualification. But Nengi wasn’t disqualified, she was just warned, she and the other housemate.

The thing that really caused the issue is that in the last season when something similar had happened, the housemate that got physical was immediately disqualified yet the housemate in this season was simply warned.

#Bbnaija??” In another tweet “Fuck off yeye boss #Bbnaija”.

It’s not just the CEO that’s angry about the issue, fans are calling on Big Brother to deal with the housemate the same way he did in the previous season.