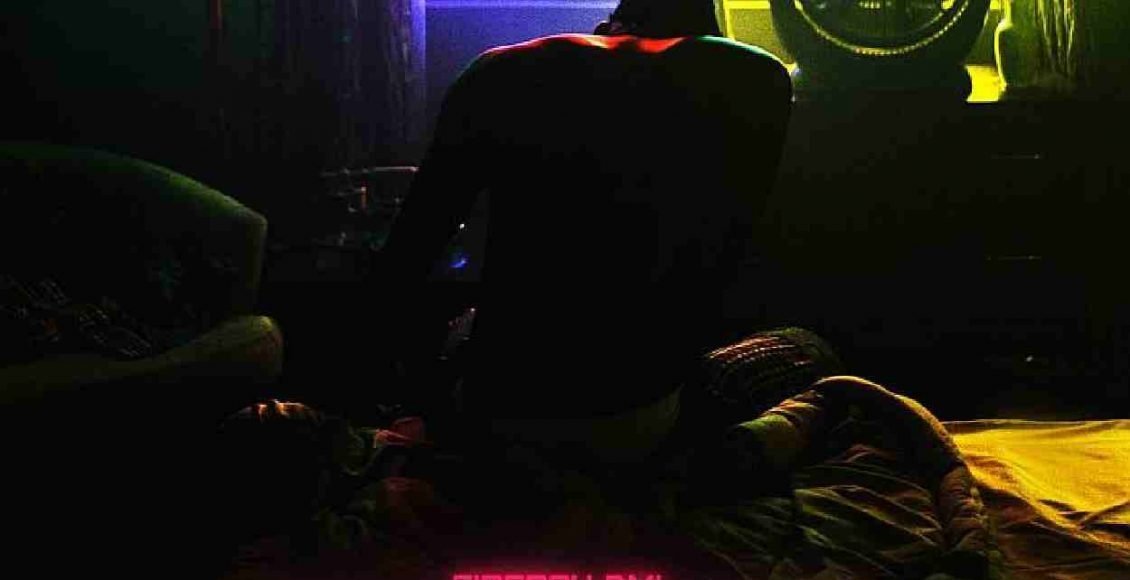 Nigerian Artiste, fireboy DML has come through with another banger titled “Tatoo” which was directed by Clarence Peters.

The new single was taken off his forthcoming album, “Apollo” which is set to be released August 21st.

“Tattoo” was released shortly after “New York City girl“.
The song has a really good melody and it’s a mixture of Afrobeats and R&B.

Here Is Why You shouldn’t Force Love

You Will Become A Billionaire: Twitter Users React As Man Who Was Gifted N200 By Mad…