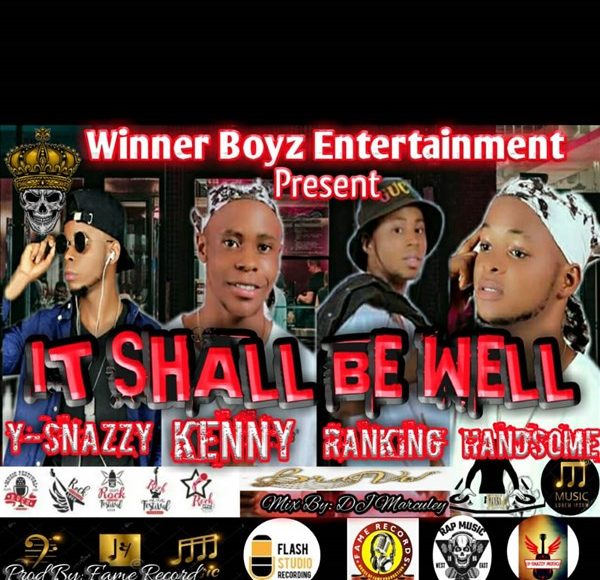 Download Song:- It shall be well by Y-snazzy featuring Kenny, Ranking, and Handsome Flavour

A new song has been stirred into the air by fast-rising singer/songwriter Y-snazzy Micheal alongside drip kings, Kenny, Ranking, and Handsome Flavour.

the song which is neatly tagged “It shall be well” got the attention it deserves even before it was officially released.

This star-studded group of talented young artistes has released the much-anticipated track just as earlier promised, the group (Winner Boys Entertainment) which features

Comedy:- Sirtoj Has a Video Call Trick For The Bois #FTB…

The song reflects some hard hit from life and you won’t want to miss the vibes it carries along.

Beware Of People Who Always Remember You Whenever They…