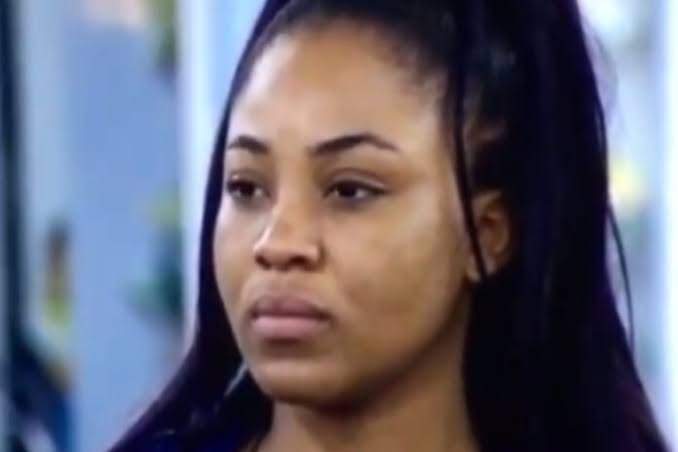 Erica was sent off the show after receiving her third disqualifying strike last night for threatening fellow housemate Laycon during the Saturday houseparty.

Majority of the show’s viewers were not shocked at the Elite Queen’s dismissal as she had been on a journey down the rabbit hole for some weeks now and she definitely outdid herself with her Saturday night showdown.

However, Elites are not abandoning their exiled queen as they immediately set up a Gofundme account for the evicted housemate with a plan to raise $100 thousand for her.

Another fan of the housemate has reportedly gifted her with a Mercedes automobile and 2 million naira.

Big Brother Naija: Kiddwaya Reveals His Intentions For Erica And Nengi As He Exists…

Read What This South African Lady Said To Justify Her…

BB Naija: My Family Will Say I Came To Big Brother House To…