EndSARS: Comedian AY Replies Protesters Asking How No Celebrity Was Reported Dead During The Lekki Massacre 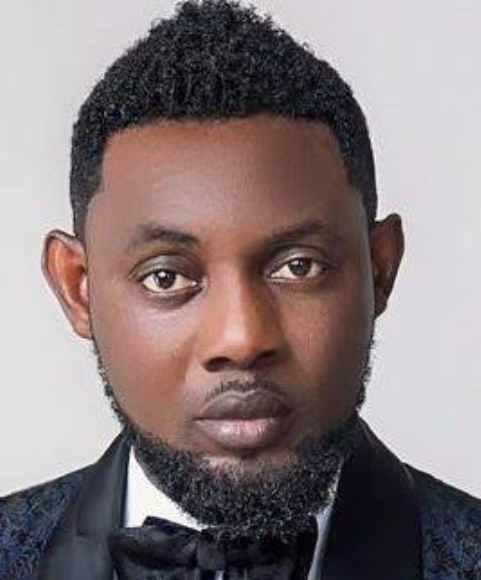 Nigerian actor and comedian, Ayodeji Richard Makun, recently sent a message to the people asking him how no celebrity was killed during the massacre.

AY recounted how the protesters had begged celebrities to lend their voices and actually join the protests.

The entertainer tweeted “When we were yet to tweet about #EndSar, it started with “pls add ur voices”. When we did, they said “get off ur tweeting fingers & join d protest on d street”. When we also did & lost some of our youths in d struggle, they are now asking “How come no celebrity was reported dead too?”.

Join over 5000 contacts in our newsletter.
AY
0
Share FacebookTwitterReddItWhatsAppPinterestEmailTelegram

Ronaldinho Tests Positive For Covid-19, Currently In Self Isolation

Go Back To Wizkid If You Want To Wake Your Career…