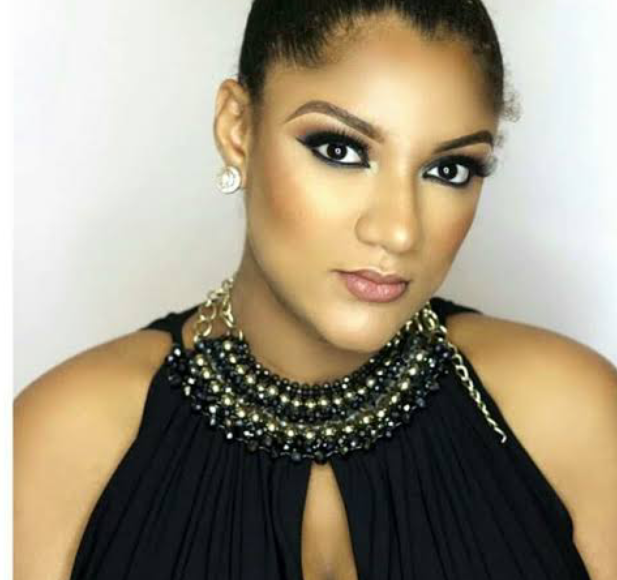 Former BB Naija housemate, Gifty, has received backlash from angry protesters after she blamed the protesters for the recorded deaths.

Before her recent post, the upcoming actress had warned the protesters to stay home and pray for the best. She pleaded with them to think things through so people wouldn’t lose their lives.

After the terrible incident at Lekki tollgate on Tuesday, she took to her instastory where she blasted the protesters and reminded them of how she had warned them against it.

Gifty mocked the protesters and asked if the protests could bring back the dead. See her post below.

#EndSARS: Please Go And Tell Your Mother To Hide,…

Her post was seen as insensitive by the protesters who wasted no time in firing back at her.

See comments from the protesters who cursed her for posting such at a sensitive time.

Join over 5000 contacts in our newsletter.
#EndSARSBb Naija
0
Share FacebookTwitterReddItWhatsAppPinterestEmailTelegram

EndSARS: Apostle Suleiman Reacts To President Buhari’s Speech, Says He Has Never Had A More Wasted 12 Minutes In His Life

The Power Of The Mind And It’s Secret