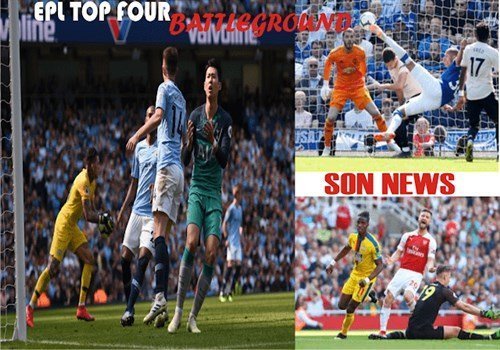 UEFA Champions League qualification places in the English Premier League is becoming hotter by the day, as four of the EPL clubs continues the fight to book a place in the next year’s Champions League.


On Saturday 20th, April Totenham were defeated by Manchester City to reduce their chances of Champions League qualification, but their lucks shines as both Manchester United and Arsenal drop points on Sunday to keep them on top.

The Gunners and Manchester United both suffered setbacks. Manchester United in their own end were thrashed 4-0 by Everton and the gunners failed to increase their gap later in the evening as Crystal Palace fought hard to beat them 3-2.


All eyes are on Chelsea now as a win for the blues will see them overtake both Totenham and Arsenal, though the blues will have to equally face a tough Challenge against the Clarets and will try to avoid similar humiliation that befall on Manchester United and Arsenal.


The Reds were far from convincing as their poor form continues. They were eliminated from the Champions league last week by FC Barcelona, no one can explain how much they were feeling, they were playing like a division 3 club, making huge mistakes and damaging errors.


The team failed to pick up themselves from the last incident, they were sluggish, just like the last one, giving Everton the chance to shoot and failing to attack in both halves of the match. 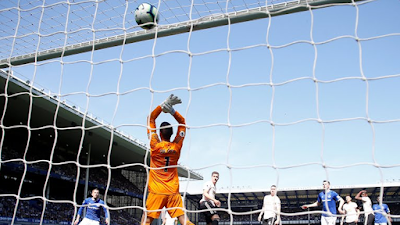 Manchester United Manager apologize to the fans after this disgraceful performances, the Norwegian says “We have got to apologise to the fans because they were absolutely fantastic and that performance is not good enough for a Man United team.


FcTables.com
“All the way from me to the players, we know that we let the fans down, we let the club down. That performance is difficult to describe because it is so bad.


“We were beaten on all the things, all the ingredients you need, added to the talent. There is no place you can hide on the pitch.”


Asked whether his players were hurting after a heavy loss, which keeps them sixth in the Premier League, Solskjaer responded: “I don’t know.


“You have got to ask them. I have asked them, you’re not going to get the answer from me.”
Article Continues Below

We have got to apologise to the fans because they were absolutely fantastic and that performance is not good enough for a Man United team.Ole Gunnar Solskjaer


However, he has demanded an improvement in their effort levels, harking back to his own playing days under Sir Alex Ferguson,


The Norwegian added: “If you want to play at this club, it has to mean more. I want my team to be the hardest working team in the league, that is what we were under Sir Alex, that’s what we’ve always been at this club in the past, and it paid.


“No matter how much talent you have got, you run more than anyone. We know our fitness is nowhere near good enough.


“But we have to stick together as a team. You can’t change your whole squad. One step at a time. I am going to be successful here and there are players who won’t be part of that successful team but many of these do have it.”


Solskjaer said: “City on the other side at Old Trafford on Wednesday, that is the biggest incentive that we can have.


Everton bounced back from defeat to Fulham last time out in scintillating style, to the understandable delight of manager Marco Silva.


He said: “It was a very good performance. We were the best team on the pitch since the first minute.


“We never gave them the chance to feel comfortable. We gave a quiet afternoon for our goalkeeper. We worked as a team since the first minute and scored nice goals also.”


The only low moment for Everton came early in the second half when Richarlison was withdrawn, the Brazilian clutching his left side as he limped off to be replaced by Walcott.


Silva added: “Let’s see how he will be. I didn’t speak with our medical staff. Painful in this moment.


“(On Monday), in two days, we will know better. Hope nothing special but when Richarlison has to be out of one match, it is a really difficult position.”


CRYSTAL PALACE VS ARSENAL
The Gunners suffered a similar defeat the same day as United, though Unai Emery’s men show more class by responding to the threat, but all their effort failed to paid them off as they were handed a 3-2 defeat. 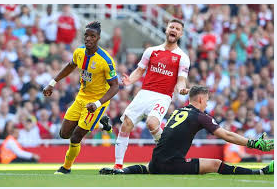 The Eagles sealed their Eight Premier league win on the road to set the Gunners back and also unsure of Champions league qualifications, Christian Benteke, Wilfried Zaha and James McArthur were all on target for the Eagles who have shown no signs of slowing down, beating Wolverhampton, Totenham, Fulham, Huddersfield, Newcastle and Arsenal to move 12th in the Premier League standing.


FcTables.com
The gunners boss stated after the match that it’s a huge setback on their pursuit Champions League Football, He says It was very frustrating, because it was a big opportunity,’ said Emery.


‘But we’ve had plenty of big opportunities before today, plenty of key moments, that give us the opportunity to achieve our first target, to play in the Champions League next year.


‘But yes, today we lost a big opportunity.


‘It doesn’t change our idea or plan for the next match. It’s in our hands. I still have confidence though and I want to be positive.


‘Because we have been working hard to be in this key moment with the chance to finish in the top four.


‘We can be proud of the whole season. Today we’re frustrated but tomorrow we have to stand up and prepare for Wednesday’s trip to Wolves.’


‘And today also against players like Benteke, Zaha, you can suffer more than in different situations.


‘If we were better in set-pieces we could win this match and also if we could control possession, especially in the attacking third. We didn’t find the best situation to take more chances.


‘I think Mustafi has been consistent (across the season).’ 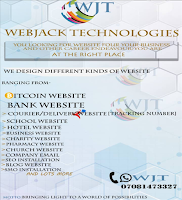 Arsenal made seven changes from Thursday’s Europa League win in Napoli, with Emery insisting he had to rotate to keep his players fresh.


‘We changed because we needed to protect the players,’ said Emery. ‘We lost today but we could also have lost with different players.’


The Eagles manager as well praise his side for their stability and power, ‘That was a very satisfying performance,’ said Hodgson. ‘A draw here is a result as well. So to get a win here is very satisfying.


‘I thought we were good value for our three goals because we carried that threat with two front players.


‘I think Christian is more than just a goalscorer, his all-round performance today was very fantastic.


‘If he’d played that way and someone else had scored the goal, I wouldn’t be saying we should berate him in any way.


‘But it is true that front players need goals and I’m sure it will be a weight off his mind.
‘But in tandem with Wilf he produced such a great performance.’
As it stands;

Chelsea will now have to make sure they capitalize on the setback to their rival teams and deliver a good result.


Though the Clarets have also proven difficult to handle this season and that will be an alert to the blues who are desperately in need of three points in the fixture.

A New Organization FBC, Joins The Struggle For Racial Equality In Football.