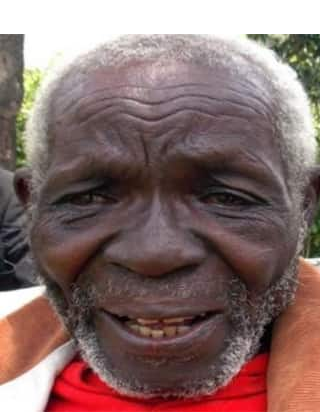 The story of a man, Peter Oyuka, who left his home in 1974 and returned 47 years later was recently shared and it was revealed that his two wives had moved on with their lives after waiting for so long.

Man Returns Home After 47 Years Abroad, Finds Out His Two wives Have Remarried

Peter was furious when he found out that his wives had moved on with their lives and had already wished them well but it seems that one of his wives is still interested in the relationship.

Elmina Mutole has revealed that she still has feelings for her husband though he abandoned her and their three children 47 years ago. After her husband left, life was tough on her and her kids and she had to move back to her father’s house.

Four years later, a suitor came by and asked for her hand in marriage, they got married but in 2009 the husband died.

Now that her ex-husband is back, she is willing to take him back. In her words “Even though he abandoned me and our three children, he was the husband of my youth. I still have feelings for him”.