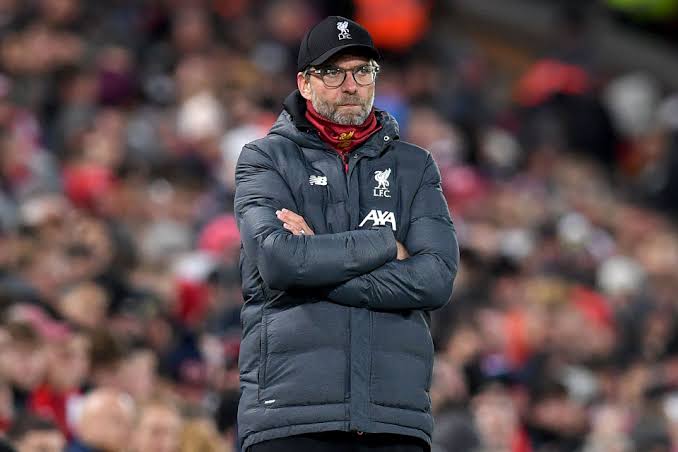 Jürgen Klopp says the Football Association (FA)’s planning for it’s semi-finals is “one of the most ridiculous” things he has heard.

Liverpool faces Manchester City at Wembley on April 16th, but due to engineering works on the West Coast Main Line that weekend, trains would not be available for traveling fans.

“It makes absolutely no sense, I’m not sure what the FA thought – no club from the north west will be part of the semi-finals?”

“I really can’t believe that things like this can happen with all the information you have out there” said Klopp.

“I heard the FA – probably we’ll do it as well – put on some coaches on the road, but what is it, usually four and a half hours to London?

“It will then be 12, probably, because all the coaches are [travelling] in the same direction.

“On the other hand, how I know our people, they will find a way. I’m just really not happy that somebody made it complicated for them. It should be easier to go and see your football team in a semi-final.”

What Are Both Clubs And The FA Doing To Help Fans?

The mayors of both cities involved in the match also agreed that the match should be moved from Wembley.

However, to lessen to burden on their travelling fans, City has arranged for 50 coaches to transport fans at subsidized rates.

The FA also announced that it would get coaches to transport 5,000 Liverpool and City fans to Wembley, and each club gets an allocation of 34,000 tickets for the game.