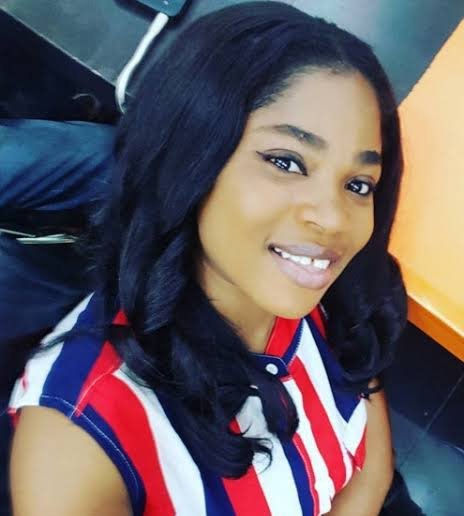 Fans Blast Eniola Ajao taking side with his BBN Duo

The Big Brother Naija show is the most-watched reality show in the country right now, in fact, in Africa. Fans recently blast Eniola Ajao for her choice on the reality show

The housemates are the reason it’s so interesting.

Fans tend to pick their favorite housemate and even our celebrities have joined in the fun.

Celebrities always pledge their support online for their favorite housemate so their fans can vote for the housemate they like.

The Nollywood actress showed support for Kiddwaya and Erica.

Fans blast Eniola Ajao after she openly showed support for her favorite duo in the Big Brother house. her choice was not accepted by her fans. In fact, they questioned her and asked why she would pick them.

Her fans blasted her because Kiddrica, which is their ship name, is now the least liked couple in the house.

The only thing they do is kiss and touch each other in the house. The fans that attacked her the most were fans of Laycon, another BBN housemate, who call themselves the Icons.

The Icons said they would only vote for Laycon and not Kiddrica. They even advised her to vote for him.

See some of their comments.

Go Back To Wizkid If You Want To Wake Your Career…