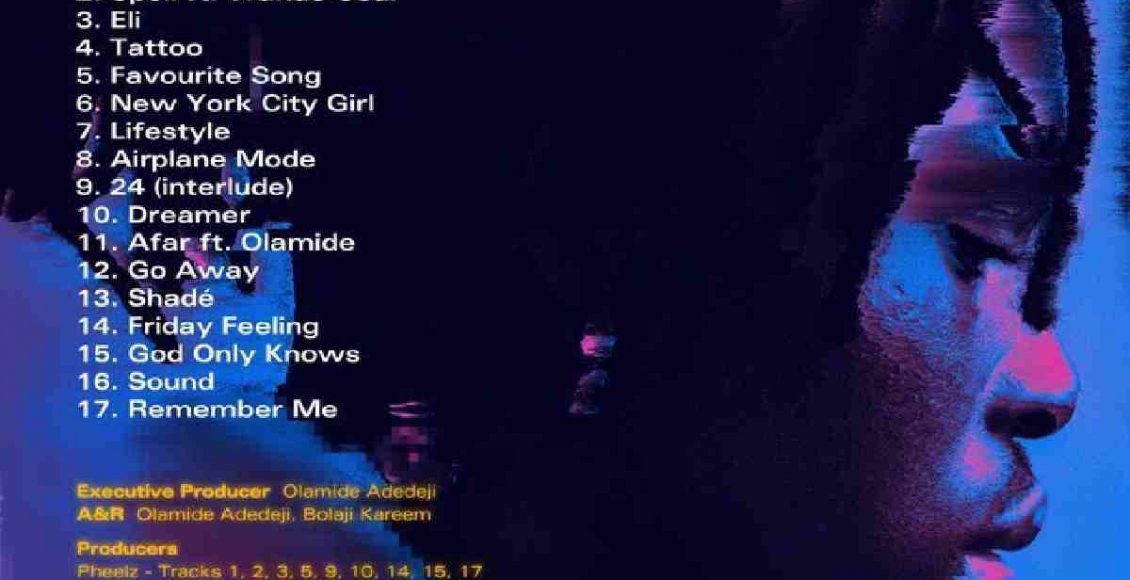 YBNL artiste Adedamola Adefolahan popularly known as Fireboy, is again at center of the spotlight as he releases his highly anticipated sophomore album titled ‘Apollo’

Fireboy, who came into the limelight after his single ‘Jealous’ went viral, dropped his debut album ‘Laughter, Tears and Goosebumps’, an 11 track body of work which gained lots of positive reviews last year.

The 24 year old however seems determined to keep the fire blazing, as he follows up with another album which he calls ‘Apollo’ on August 17 2020.

The 17-track body of work features rapper and YBNL boss, Olamide and singer Wande Coal. Fireboy, who announced the album release via his twitter account, thanked GOD, his Ybnl team as well as his family for their support.