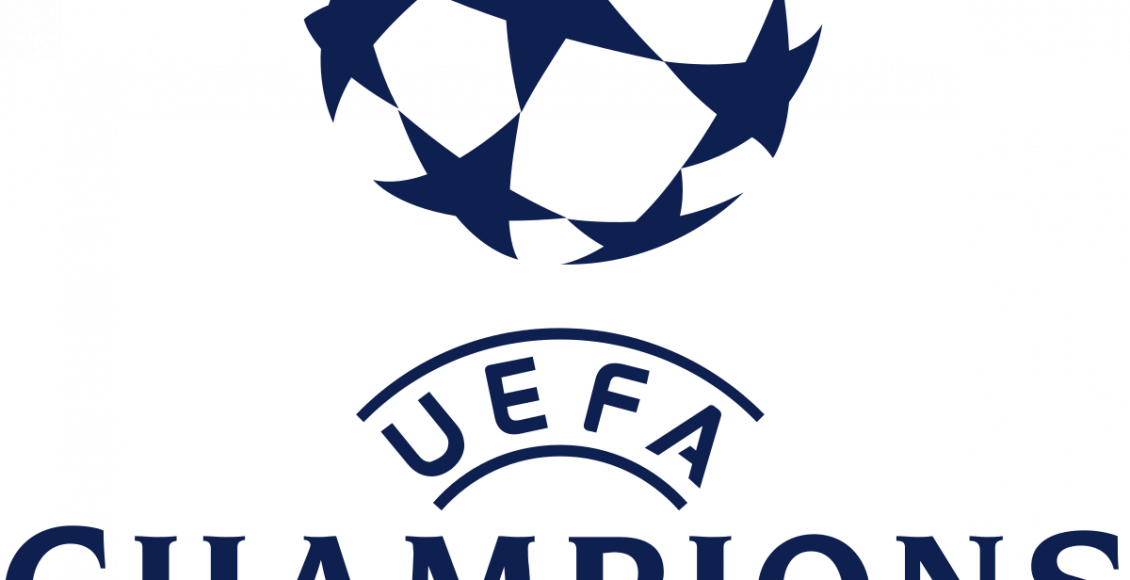 The Champions League last 16 fixture between Borussia Monchengladbach and Manchester City, has now been moved to Budapest after the teams were banned from entering Germany due to Covid-19 restrictions.

German government has now placed bans on visitors who want to enter Germany from countries that have the new variants of the Coronavirus including the UK.

As a result, the match will take place at Puskas Arena on the earlier scheduled date 24 February.

Another Premier League club Liverpool, has also had their last-16 fixture against RB Leipzig moved to Budapest.

In cognizance of the cooperation from both clubs, Uefa thanked Monchengladbach and Manchester City “for their close cooperation and support”, as well as the Hungarian government and Football Federation, who agreed to host the match.