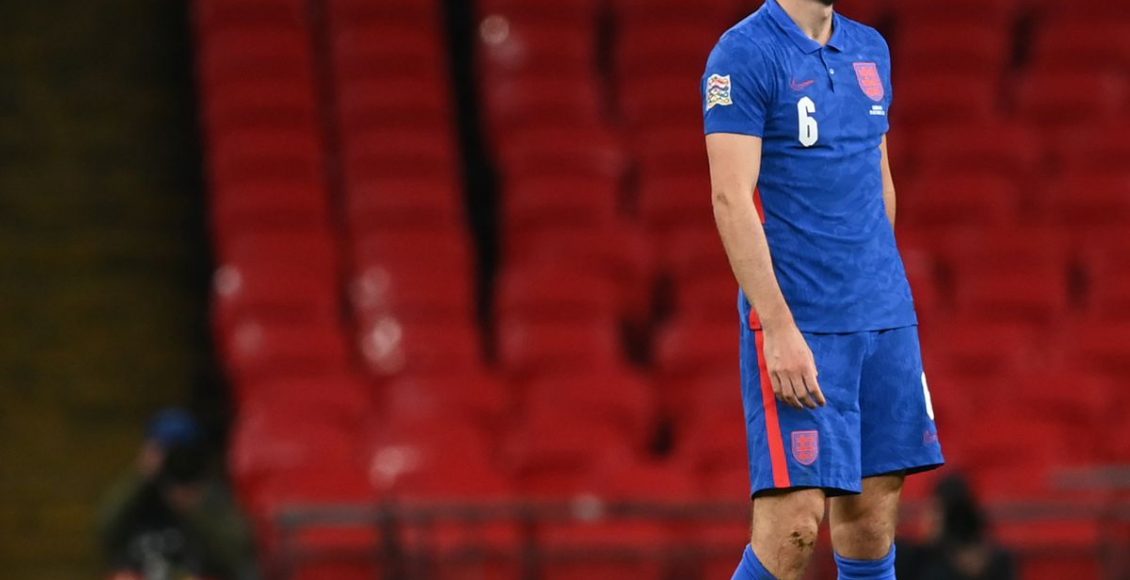 Manchester United captain and England defender, has made the news again as he suffered one of his worst performances against Denmark.

Maguire only lasted 31 minutes in the match, but it was a horrible 31 minute that was wrapped up with a well deserved red card and fans and football lovers are wondering if the 27 year old needs some time off.

Maguire was off right from the kick off, constantly in bad positions, and even poorer ball control. He also picked up an early yellow card after a reckless tackle against Denmark’s Yussuf Poulsen.

The united Captain was a total liability on the pitch as he was totally out of form all through his brief existence in the match and finally brought the disastrous show to an end after lost control of the ball and then made a desperate tackle on Kasper Dolberg that injured the Denmark man and earned Maguire himself a red card.