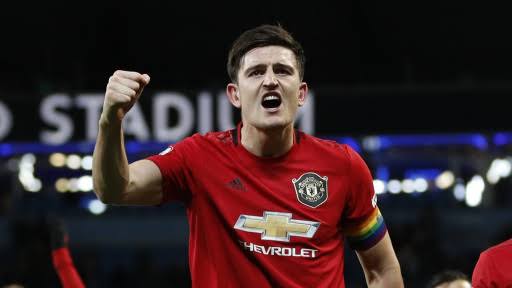 Manchester United’s Captain Harry Maguire says the English football club has  to return to it’s trophy lifting days, after they defeated Everton in the Carabao Cup and secured a spot in the Semi-final against their biggest Neighbor/rivals Manchester City.

United last lifted a trophy in 2017, when they won the League Cup, and they are now one game away from reliving their glory days as Edinson Cavani and Anthony Martial broke Everton’s resistance and won them a victory at Goodison Park.

According to Harry Maguire “We are expected to win trophies, It’s important to reach these big games but we have to start winning them and lift some trophies for this club.

“It was an excellent performance and we should have been out of sight, we had three or four great chances. We need to be more clinical.”