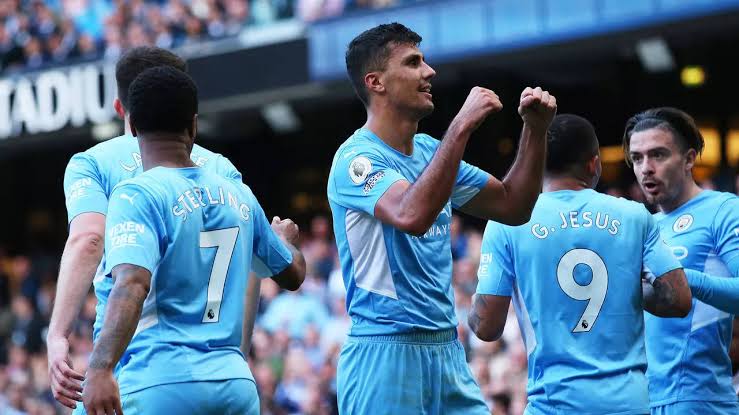 In a ruthless display of might, Manchester City has cleared all doubts about their premier league dominance with a 5 goal victory over Newcastle.

19 minutes after kickoff, Raheem Sterling put City ahead with a headed goal. Laporte then doubled City’s lead just before halftime, when Newcastle’s keeper made a costly mistake.

With Liverpool dropping two points after their draw with Spurs, City has now gone 4 points clear of their closest competitor, and they also have a healthy goal lead which further insulates their position atop the league table.

Man Runs To Police Station After Murdering His Friend