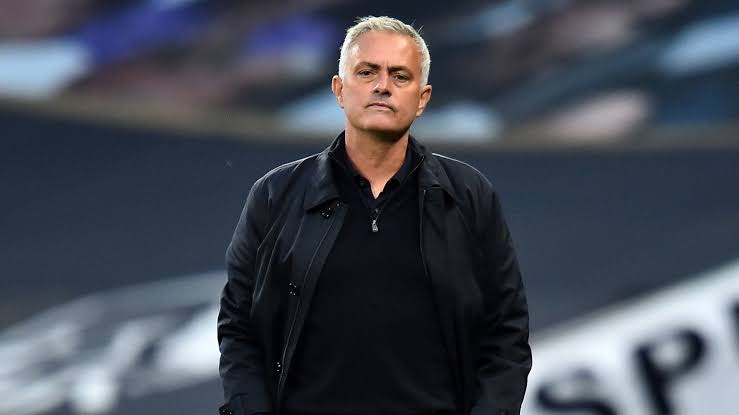 Mourinho’s side would be the favorite to win, as they are currently seven points above the Gunners and have finished above them for the past four seasons.

However, the Gunners have had some recent impressive successes, and might prove to be a difficult challenge for Spurs.

“We look always to the next match, If instead of Arsenal it was Villa or Newcastle, the next matches we’re going to play [with] exactly the same feeling.”

“We feel we’re better than the position we have in the table and we want to improve our position so we need points for that.

“It doesn’t matter the opponent, doesn’t matter if it is a London derby. It’s a Premier League match, three points are there to fight for and that’s what we’re going to try to do.”

“Arsenal  is a big club with a big history, a little bit like us they’re trying to build a better future. I have total respect for them.”

Tuchel Says His Team Needs To Be More Clinical After Leeds Draw.