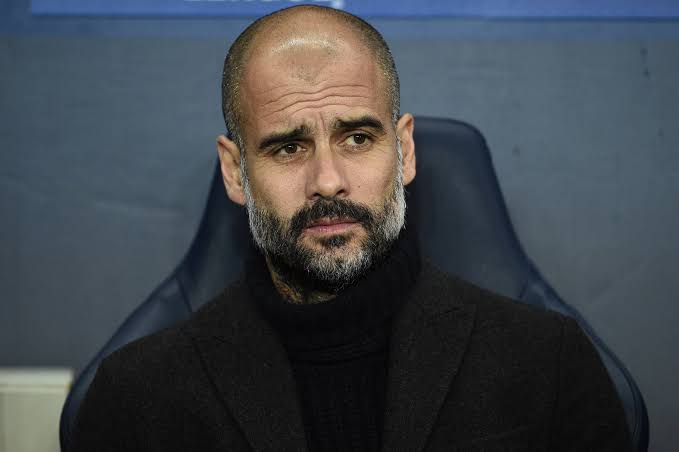 Pep Guardiola says he has no regrets about the departure of Jadon Sancho from Man city to Dortmund, and that he is happy to see him performing well.

Sancho, who is a product of City’s Academy, refused to sign a new contract with City when he was 17 and instead left the club to join Borussia Dortmund in 2017.

Now that the Champions League has pitched Manchester City against Dortmund for the quarter-finals, Guardiola’s team would be playing against their former teammate Sancho and the rest of Dortmund’s squad.

However, this doesn’t seem to bother Guardiola, as he praised Sancho in an interview saying “He is a national team player with huge quality, doing really well in Dortmund.

“We wanted him to stay but he decided to leave, and when people decide to leave all we can do is [let them] leave. I wish him all the best, except when he plays against us. No regrets at all. If he’s happy, I’m happy.”

“Maybe he stays and we don’t play good or better. The life of every person decides what life they lead. We will face him, try to control him – we know the quality he has, everyone knows.