Jealous Lady Stabs Boyfriend To Death Over Picture Of Another Woman 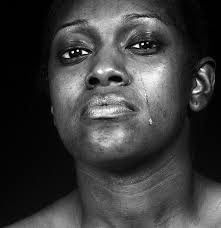 A young Nigerian lady, identified as Deborah has been arrested by police in Nasarawa state for allegedly stabbing her boyfriend to death.

The incident took place on Monday, may 23, 2022 during an argument the couple had.

Deborah and her boyfriend, Lawan Suleiman, had been together for about four years and a picture of a lady she found on his phone brought an end to it.

In the heat of the argument, Deborah stabbed him in his chest. Lawan was rushed to the hospital but he died hours later. Deborah has been arrested and taken into custody.