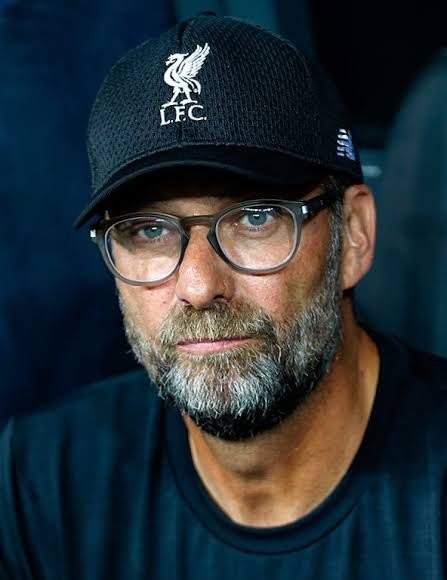 Liverpool’s boss Jurgen Klopp, says his team’s position on top of the Premier league table is “the last thing” on his mind, following Liverpool’s draw with Newcastle.

Their one point from the Newcastle game, places helps them finish 2020 on top of the league table, with 3 points ahead of their closest competitor.

However, despite their high status in the league, Liverpool hasn’t been as successful as one would expect, and with 2 consecutive draws against teams in the lower half of the league table, they are only three ahead ofManchester United, and could easily lose their top position.

According to Jurgen Klopp, ” Being top is nice but it doesn’t mean anything, we drew tonight and we are still top of the table so that just shows how difficult the season is for everybody. When life gives you lemons, make lemonade.”

Go Into The New Year Knowing That Whatever Happens, You Are Alive For A Reason – Toke Makinwa