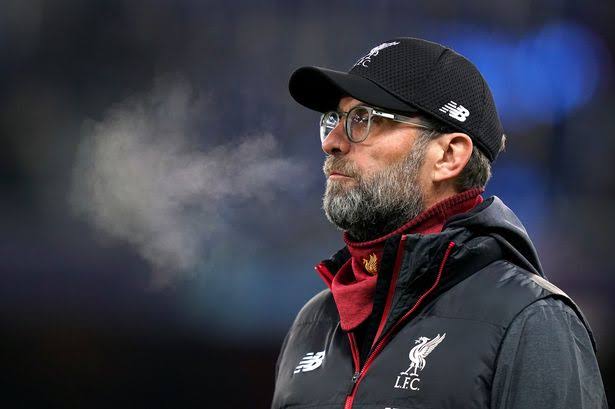 Liverpool’s Jurgen Klopp says Liverpool is not likely to sign a centre-back in January’s transfer window, due to economic issues caused by the Covid-19 pandemic.

This statement might be a source of concern for the fans of the club, as defenders Virgil Van Dijk and Joe Gomez are currently on a long term recovery process following injuries, and Joel Matip has also sustained multiple injuries since he joined the Reds in 2016.

In Jurgen Klopp’s words, “I cannot say definitely we will not bring one in but it is just not likely because of the situation in the world.

“If the world would be in a normal place, everything would be fine, we won the league, won the Champions League, the club is in the best possible situation and then you have three senior centre-halves injured, is that a situation when you would usually do something?

Liverpool are still sitting atop the Premier League table (ahead of Manchester United with goal difference), but have not been solid in their recent matches, as they secured just 2 points from their last three games.

The Reds are scheduled to lock horns with Aston Villa in the FA Cup’s 3rd round on Friday, but Aston Villa is currently faced with a serious coronavirus outbreak in their camp.