Lady Batters Her Orphaned Niece for Sleeping On A Chair 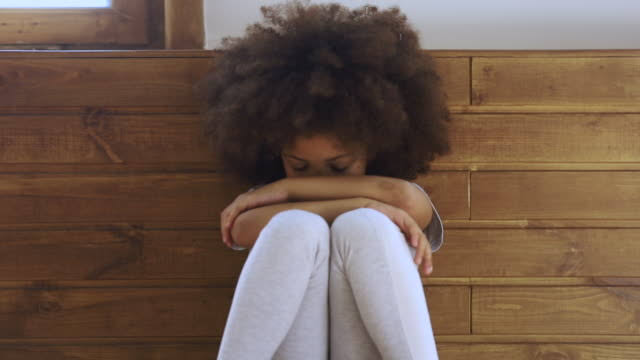 A search has been been launched for an unidentified lady who battered her young orphaned niece for sleeping on a chair.

The niece, identified as Chidinma, was seen bleeding and crying by passers-by who asked her what happened.

It was found out that the young girl had been given a blow on the nose by her aunt after she was caught sleeping on a chair in her shop at Okere Market Road, Warri, Delta state.

They quickly helped her clean her nose and called for the arrest of aunt for battering the young child.

They were able to find out that Chidinma’s aunt had been beating her for a while and this was not a first time.