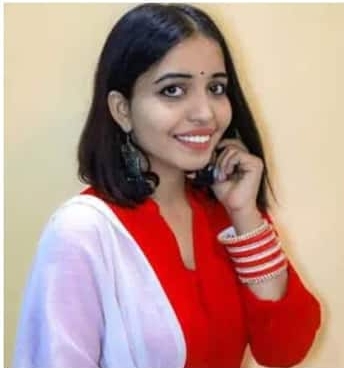 Kshama Bindu, a sociology graduate and blogger from the western state of Gujarat, India, has announced her intentions to marry herself.

The ceremony would be a traditional Hindu ceremony which will be attended by her family and friends on the 11th of June.

The beautiful 24-year-old says to her, the marriage is a deep act of self-acceptance. She plans to dedicate herself to a life of self-love and also to go on a two-week honeymoon by herself.

Her act of sologamy has brought about some serious backlash from people who feel she’s simply pulling a publicity stunt.

She’s being accused of being an attention seeker.