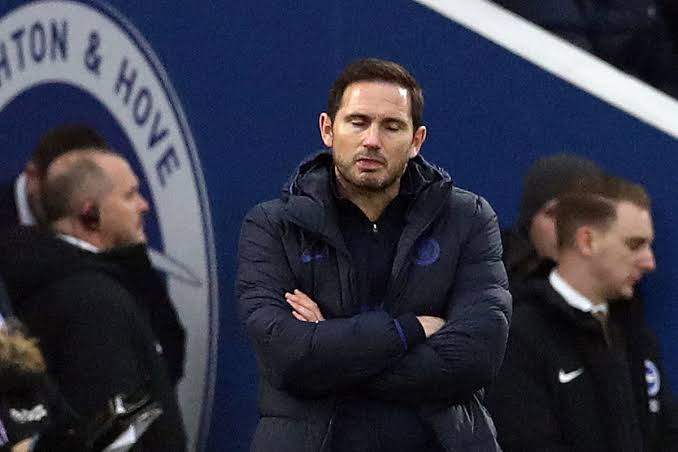 Chelsea’s boss Frank Lampard, says the club can’t accept that “everything is solved”, after the blues struggled to secure their second win in seven matches, with a 1-0 win over a 10-man Fulham.

Chelsea had shots from 10 different players, but all of them were not precise and careful with their attempts and ultimately squandered them.

However, in the closing stages of the  first-half, Fulham’s Antonee Robinson was sent off for a dangerous tackle against Azpilicueta.

In the second half, Chelsea were able to take advantage of their numerical advantage, and Mason Mount (who’s earlier attempt struck the bar), scored Chelsea’s winner when he struck a half-volley from Ben Chilwell’s cross.

Chelsea now goes up the table to 7th, while Fulham who has just 5 points from their previous 5 league games,  are just four points away from the relegation zone.

Speaking with BBC Sport after the match, Lampard said, “a month ago we were flying high, but since then we’ve struggled, It’s a challenge even a man down.

“Perfection is not an easy thing to get. I won’t say I was blown away with the performance. There were lots of bits I was happy with, but we won’t get too ahead of ourselves.”