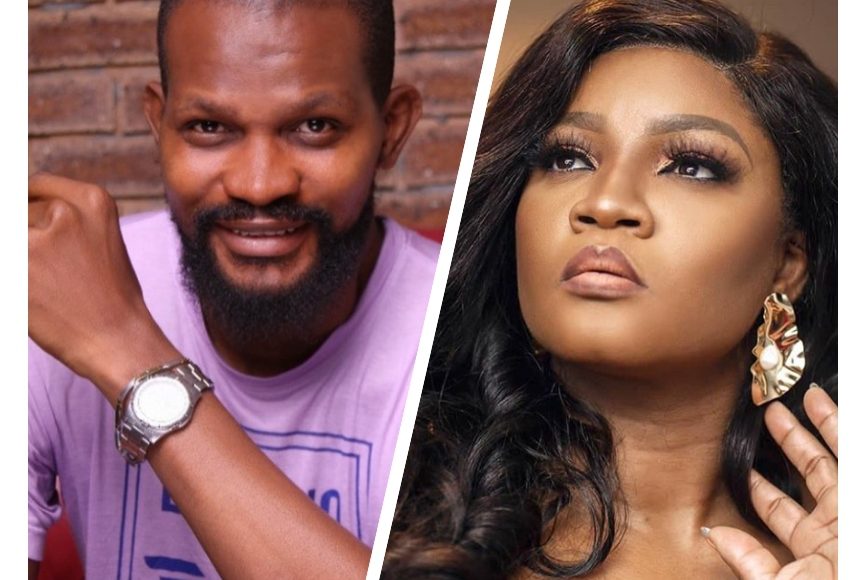 The actress had tweeted that if people truly died that night, their people should speak out. Omotola was fired at by fans for using ‘if’ which made it seem as if she doubted that people actually died. Few hours later, the actress deleted the tweet and apologized.

Uche Maduagwu hasn’t forgotten about her tweet which is why he still went ahead to call her out on it. He wrote that her tweet was not only “insensitive, bizarre” but also “Conspicuously Shameless”. He expressed disappointment in the actress and wondered why a mother like herself would post such “nonsense” on twitter.

The actor also called out the governor of Lagos State, Babjide Sanwo-olu, for not declaring 3 days of mourning for the lives lost during the Massacre.

EndSARS: I Will Never Support, Campaign Or Vote For Any APC Or PDP Member Ever Again…