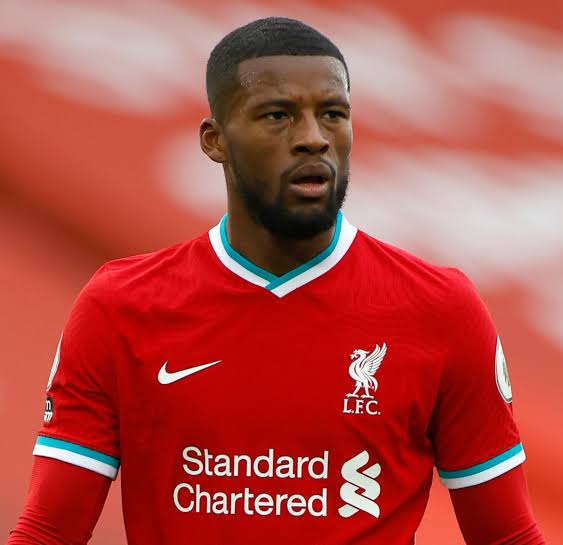 Liverpool has definitely not forgiven or forgotten their unfortunate Merseyside Derby clash against Everton, as Liverpool’s Wijnaldum says Pickfords tackle was “completely stupid”.

Gini Wijnaldum made this statement after it was announced that Van Dijk might be out for the rest of the season due to his ACL injury from Pickford’s tackle on Saturday.

The Liverpool midfielder, accused Everton of taking things too far during their Merseyside derbies. “I think we have had this in a lot of games against Everton, in my opinion.

“They take it way too far in the games we play against them. We know it is a derby and everyone wants to win that derby. Sometimes you go a little bit over the top but this was too much.”

The Dutchman further added that while he believes Pickford might not have intended to injure Van Dijk, he didn’t care if he did.

“The way Pickford went in on the challenge was, in my opinion, completely stupid. I believe he did not want to injure Virgil, but he did not care about what happened after the tackle.”

Wijnaldum also said “It was not just Pickford’s mistake. We talk about the tackle from Richarlison on Thiago, which was also a nasty one. You can be unlucky with tackles and injuries but what they were doing was completely unacceptable.”

“It makes it harder that they have not all got punished. Pickford does not get punished after people have seen the videos.”