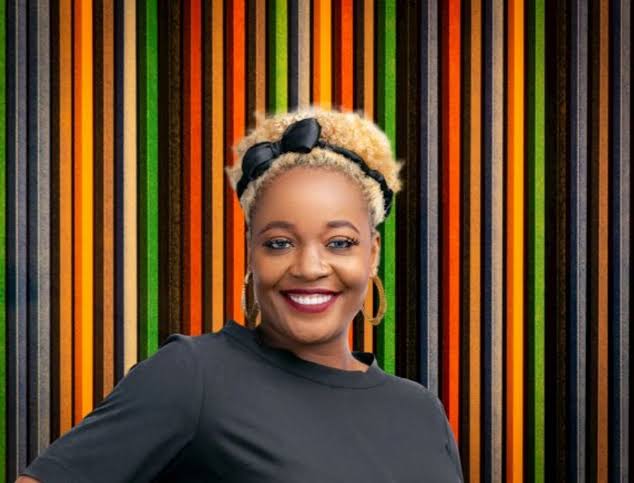 Big Brother Naija treated its viewers to lots of drama and entertaining displays over the weekend, and finally wrapped it up with Erica’s disqualification and Lucy’s eviction.

However, it’s Lucy’s unexpected and highly unusual manner of exit that has people talking, as the Housemate gave the show its fastest exit ever.

Immediately the show’s host Host Ebuka called her name, Lucy simply stood up and walked out with her head high, no hugs, handshakes and even when other housemates called to her, she simply said “it’s been a pleasure”.

Lots of Nigerians have since commended the ex housemate’s move on social media, saying it was real and classic. Popular Nigerian producer Don Jazzy, made a tweet saying “That Lucy’s exit has to go down in history as a fucking classic exit of all time.”