Man In Dilema As Bank Asks For A Refund Of The N60.7 Million That Was Sent To His Account By Mistake Nine Months Ago 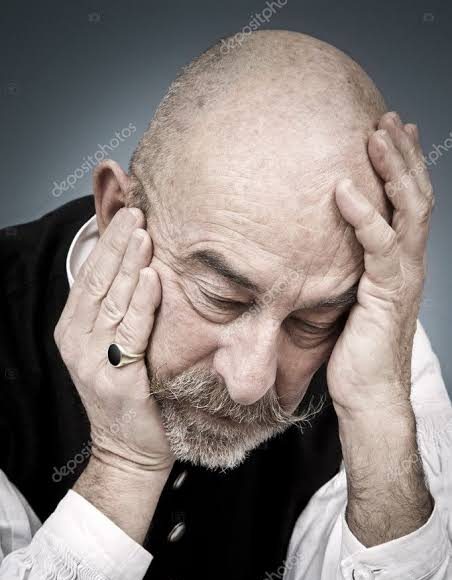 Russell Alexander has been in a tough position by his bank after a sum of E110, 000 [60.7 million] was sent to his account due to an error nine months ago. The money was sent to his bank account in bits before it amounted to E110, 000.

The first time, 29th of december 2020, he saw an alert of £30,000 [16.5 million] and ofcourse he was shocked. The alerts kept coming in and when it totalled £110, 000, the 54-year old man went to his bank to enquire about the alerts and according to Timesnow News, he was told by the bank that the money was from an inheritance and he was allowed to keep the money. Turns out it was an error made by the bank.

After Russell was told he could keep the money, he went ahead to buy a house. Nine months later the bank realized the error and asked Russell to make a refund. The bank said that the transaction was mistakenly made by another person and when Russell went to enquire about the money in his account, he was incorrectly asked to keep it.

The money was retrieved from his account as he had up to that same amount in there. As compensation for the error made, the bank has offered him E500 [276k].