Man Sentenced To Death By Hanging For Killing Wife Over Properties 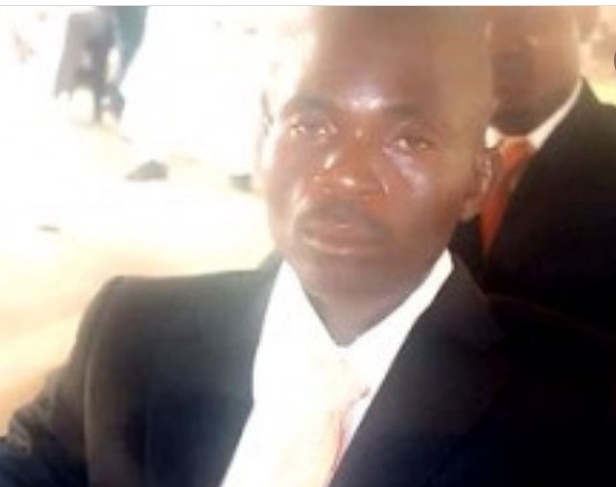 A 50 year old man known as Ojo Daniyan has been sentenced to death by hanging for killing his wife over properties.

It was reported that his late wife had purchased a car and three plots of land without telling him and that angered him.

According to her brother, she’d done so because she was scared her husband could send her packing any day. Ojo locked her in their house and set it ablaze while she was sleeping.

She was rushed to the hospital the next day but she died 72 hours later due to the severe burns she sustained.

Ojo Daniyan was charged with arson, murder and disabling to commit felony which he denied and pleaded innocent.

The court, based on the testimonies and evidence presented, sentenced him to death by hanging.