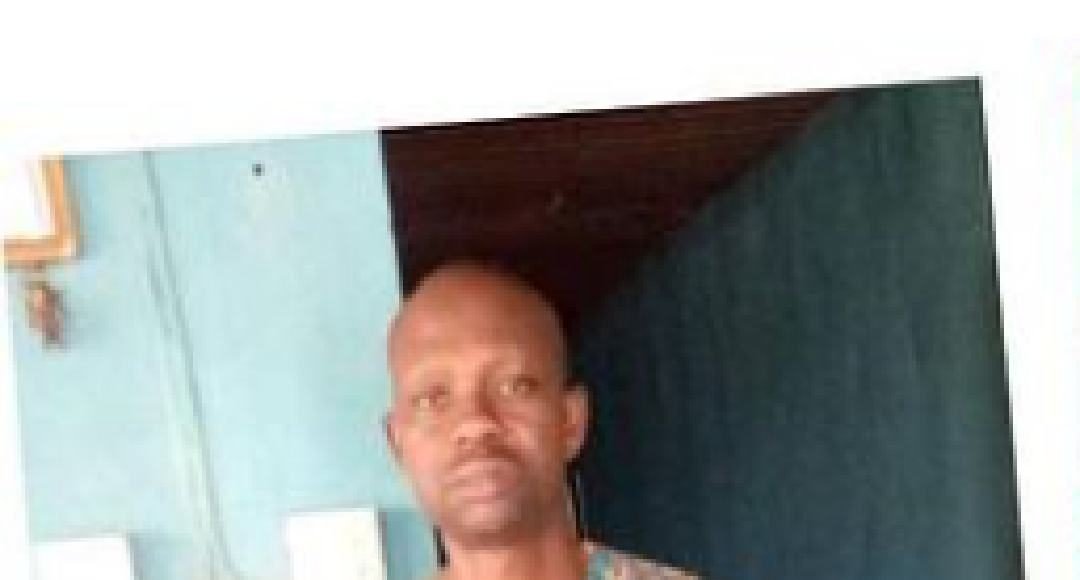 A staff of Remo North Local government, Sobola Olatunji, has been arrested for stabbing his wife over alleged infidelity. The 46-year-old man was arrested by the operatives of Ogun state police command after a complaint was made by the father of the deceased, Alhaji Yinusa.

He (the father) said that his son-in-law and daughter had an argument which quickly turned violent as Sobola took a knife and stabbed her in the back. Immediately the complaint was made, detectives rushed to the scene, arrested the man and took the victim to the hospital where she died while receiving treatment.

I Pray My Daughter Marries My Agemate – Billionaire…

During the interrogation process, it was revealed that the couple had been married for 20 years and he stabbed her because he suspected that she was having extra marital affairs. He suspected this because of some text messages he saw on her phone and when he spoke to her about it, they fought and then he stabbed her.

The spokesperson of the state police command, Abimbola Oyeyemi, said that the body of the deceased has been deposited at Olabisi Onabanjo University teaching hospital morgue for autopsy.

Aubameyang Thanks Gunners For Love and Support After Scoring Hat-trick Against Leeds in 4-2 victory.

It’s An Insult To Write ‘Mrs’ Beside My Name – Journalist…

If You Attend Church Vigils, You Are Legitimately…

Tears Flow As Man Marks The 4th Anniversary Of His…