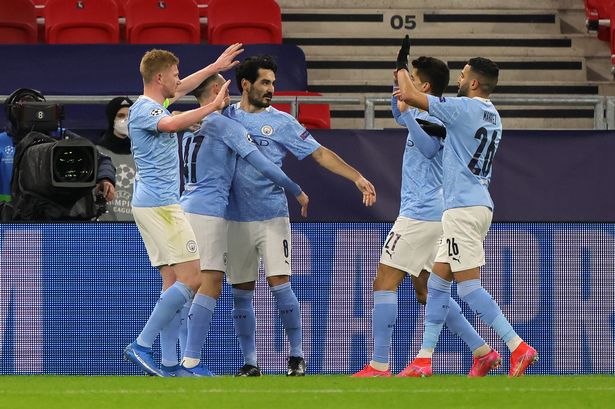 Pep Guardiola’s Manchester City has cruised into the Champions League quarter-finals for the fourth season in a row, after they defeated Borussia Monchengladbach on aggregate. 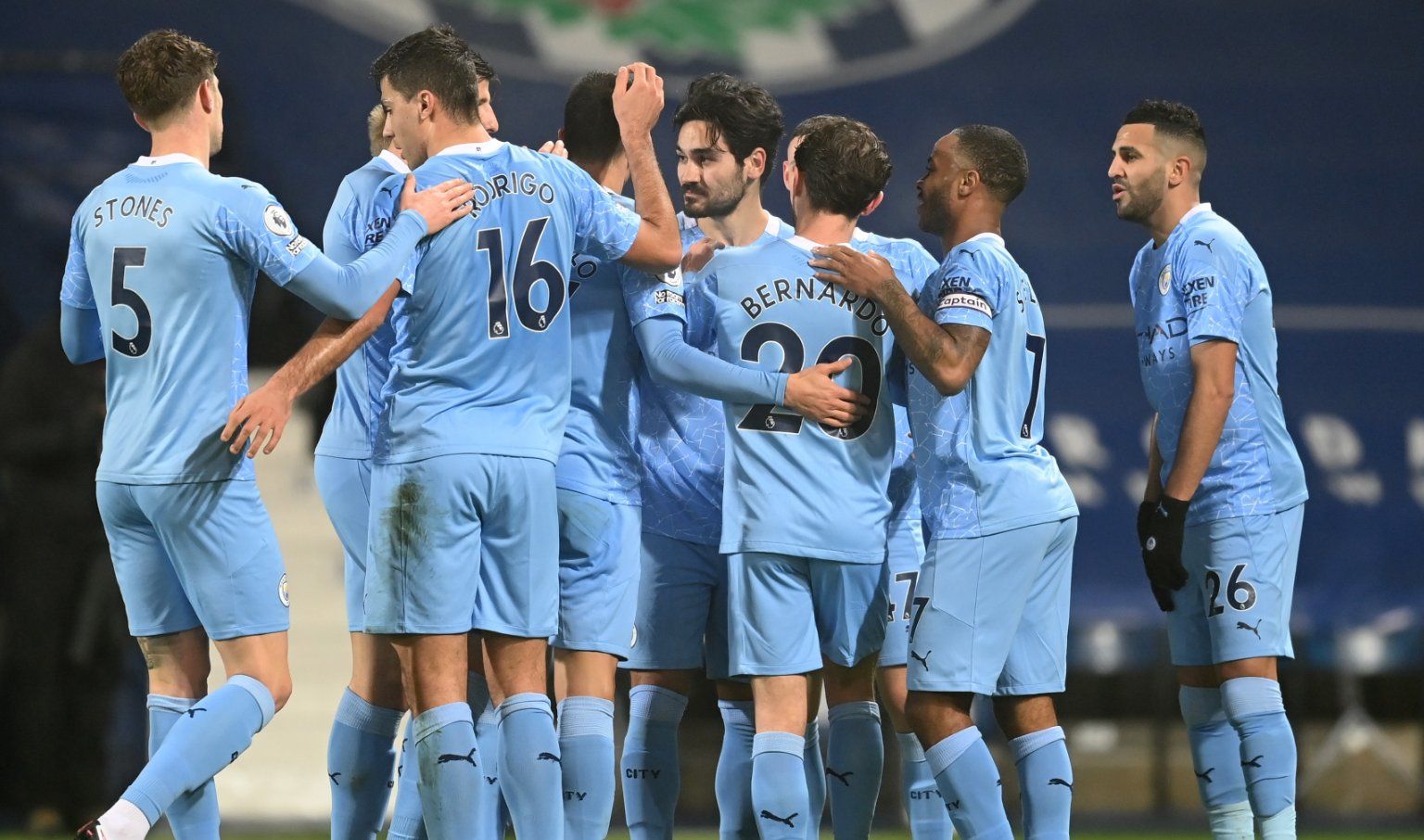 City secured a 2-0 in the first leg, then they extended their lead 12 minutes into the second leg of the last-16 fixture, when Kevin de Bruyne’s left-footed strike from 20-yarde, found the back of the opposition’s net.

They then added to their lead Six minutes later, when Ilkay Gundogan scored a goal from Phil Foden’s fine assist. This brought the total goal tally at Pukas Arena to 4-0.

This Victory means Manchester City would now progress to the quarter finals of this edition of the Uefa Champions League, while Monchengladbach has been knocked out of the competition.