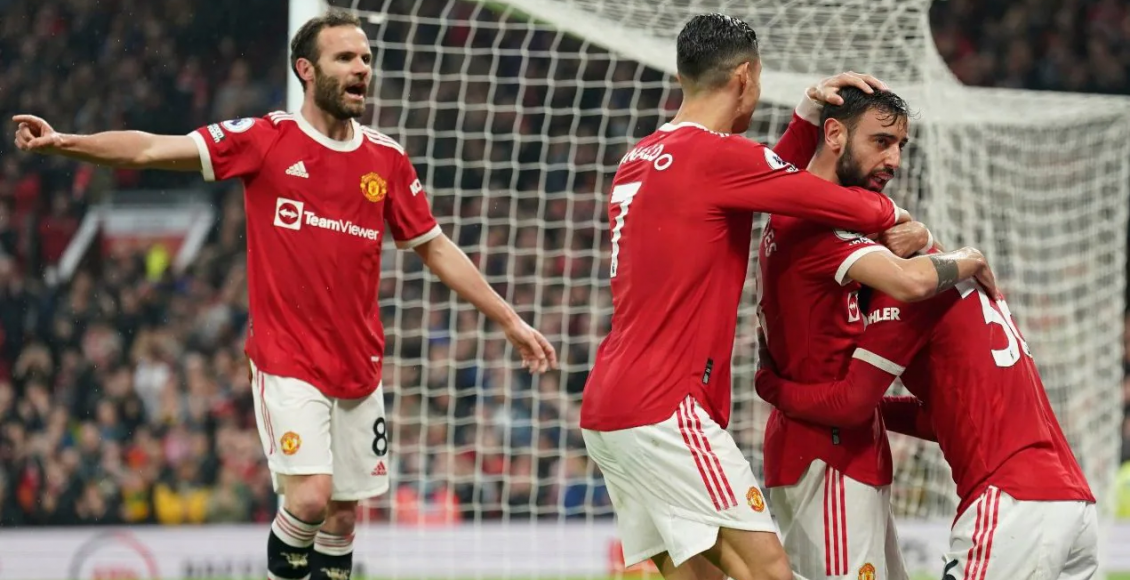 Manchester United has secured a consolatory win over Brentford, as they give their departing interim boss Ralf Rangnick a flawless send forth.

Manchester United bounced back to victory after two losses, one draw, and a win in their last four matches with an emphatic 3-0 win over Brentford, which is also their biggest win under Ralf Rangnick.

Bruno Fernandes scored the match opener in the first half, and United maintained their lead until halftime.

Ronaldo scored a penalty in the second half, then Varane added another goal to the tally with his first Manchester United goal.

United could have won with a four-goal lead over Brentford, but the match official disallowed a Ronaldo goal for offside.

With their win over Brentford, United is again back in the last-minute champions league sprint, and they have two more matches to secure a UCL spot.