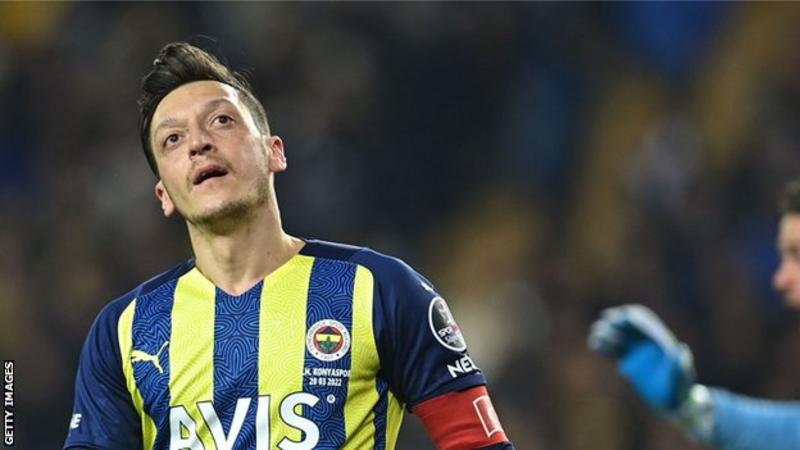 German midfielder Mesut Ozil has found himself iced out from yet another team, as Fernabache announced he has been excluded from their squad.

In the short but precise statement released by Fernabache, they announced that Ozil has been suspended alongside Ozan Tufan, another midfielder at the club.

In their own words, Fenerbahce said “Our Football A-Team players Mesut Ozil and Ozan Tufan have been excluded from the squad as per the decision taken. It is announced to the public.”

Ozil has only been at the club for a year and 2 months, but must already be experiencing deja vu, as this was the same scenario that led to his departure from his previous club, Arsenal.

This season, the German international has scored eight goals in the Super Lig, and also started two of Fernabache’s recent wins after a six-week injury break.