Mother Of 7-Year-Old Child Commits Suicide Over Her Lover 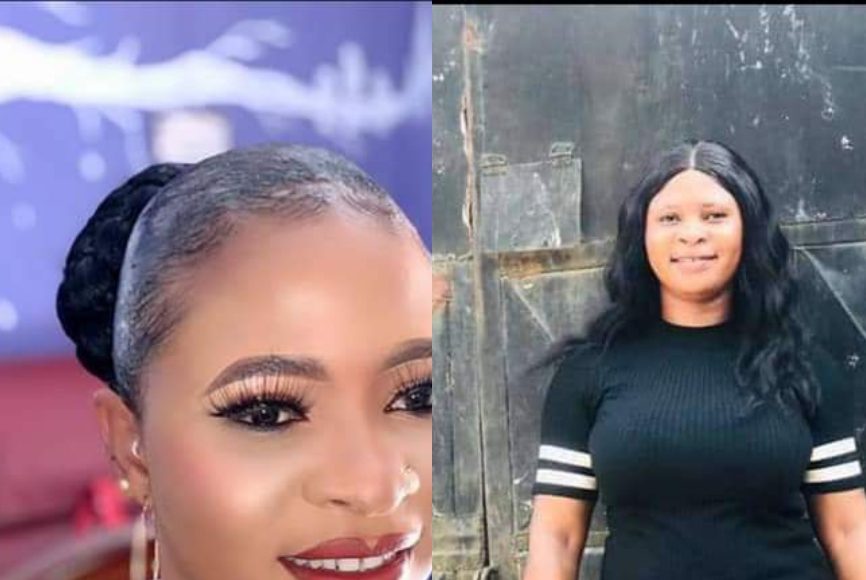 The mother of a 7-year-old child identified as Olaitan Adonis, has committed suicide over her lover.

The lover who is identified as Saheed had allegedly married another woman with the money she had reportedly saved in his account.

Upon hearing the news, the mother of one went ahead to consume a poisonous substance which led to serious internal injuries which eventually led to her death.

According to the person who Olaitan worked for, the information had been passed across to the lover who said that her death is none of his business.

A tribute to the late Olaitan was posted by her alma mater and also an advice to the general public to not take their lives because of another person.