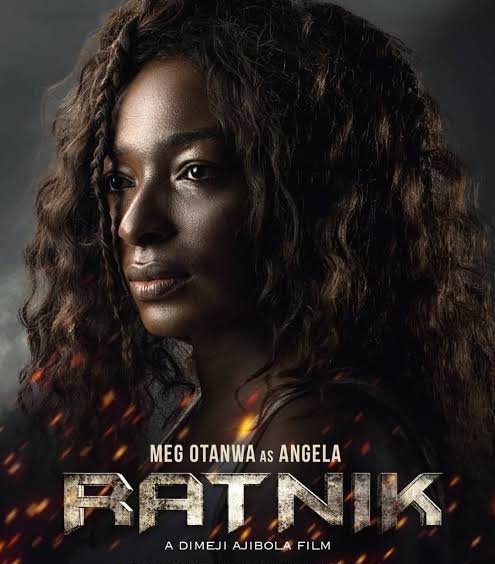 The movie was previously set to be released in November 2019, but was postponed till April 2020, unfortunately the outbreak of Coronavirus led to the closure of cinemas and the movie’s release had to be rescheduled yet again.

However, the movie’s director Dimeji Ajibola, says the award-winning movie is scheduled to be released on the 6th of November 2020.

The Sci-fi film See’s Nollywoods Osas Ighodaro, take on the role of an artificially enhanced soilder, who returns from war to find her sister on the brink of becoming a zombie like being due to to exposure ti a particular chemical.

Ratnik also stars Nollywood A-listers like Bolanle Ninalowo, Adunni Ade, Paul Utomi and Meg Otanwa and a host of other.