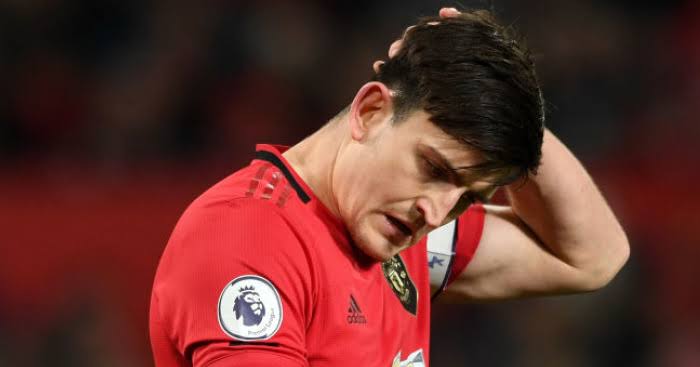 Manchester United have decided to take thier chances against PSG on Tuesday without Harry Maguire, Mason Greenwood and New Comer Edinson Cavani in their line-up.

United are set to face French Giants Paros Saint Germain in a Champions League fixture on Tuesday, but Ole Gunnar has decided to drop off the teams disappointing captain Maguire, Greenwood and new signing Cavani.

Man United would also be playing without centre-back Eric Bailey and Jesse Lingard, but according to Ole Gunnar “We are a little bit depleted but we have more than enough players.”

Ole Gunnar however confirmed that Bruno Fernandes, will be team captain againt PSG. “We hope the players won’t be away for too long. Edinson needs a few more days’ training. Maybe we can think about the weekend.”

“Hopefully Harry, Eric and Mason as well, but we’re not sure about that.”