One Month After Wedding, Husband Finds Out That His Wife Is Pregnant With Another Man's Child ⋆ ShootOut Now

One Month After Wedding, Husband Finds Out That His Wife Is Pregnant With Another Man’s Child 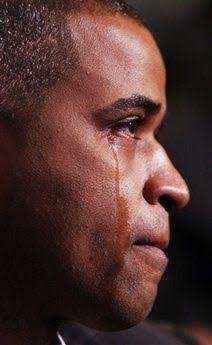 A twitter user identified as debola_femi recently shared a heartbreaking story on her page about a newly wedded couple. The couple dated for about six years before getting married.

All was peaceful until a month after the wedding when the husband overheard a discussion his wife had with another man. It seems the wife and her baby daddy had an agreement that she would give the pregnancy to her husband and leave the lover out of it.

The baby daddy now changed his mind and said he wants his baby and doesn’t want a stranger raising his child. This conversation brought his wife’s lie to the light and he finally found out that the pregnancy is not his.

The couple is now separated but the situation seems to have affected the husband terribly as he has tried to commit suicide twice now. He’s now under supervision.