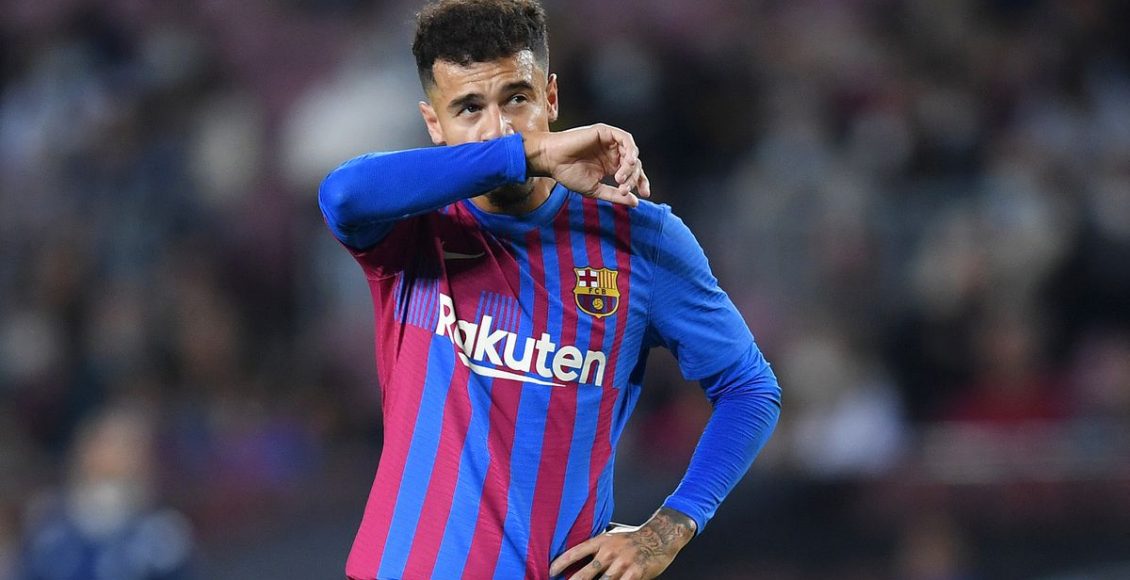 Barcelona have agreed to loan-out Philippe Coutinho to Aston Villa until the end of the season with an option to buy the 29-year-old for £33m next season.

However, the deal won’t be finalized until Coutinho passes Villa’s medicals and a UK work permit is granted.

Philippe Coutinho joined Barcelona on a £142m transfer deal from Liverpool in January 2018.

He scored 26 goals in 106 appearances for the Catalans, and has 18 months left to play on his contract.

However, he hasn’t been effective like Barca wants, and they have decided to cut costs by loaning him out.

His return to England reunites him with Villa manager Steven Gerrard, who was his captain at Liverpool.

Do All Iphones Have Water Resistance?