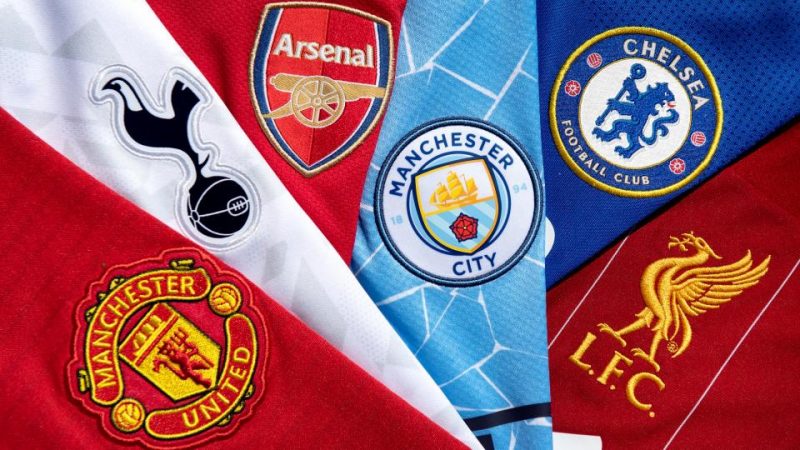 It would appear that Tottenham didn’t come to play this premier league season, as the North London club absolutely battered Southampton on Friday.

Southampton started off well, and they drew first blood in the game when James Ward-Prowse scored the opener in the 12th minute. However, Spurs took offense at Southampton’s goal and responded with 4 goals of their own.

Arsenal also dazzled their fans as they launched their 2022 premier league campaign with a fine performance against their host, crystal palace.

The Gunners scored their first goal in the 20th minute and continued to threaten Palace’s defense until Marc Guehi caved under pressure and scored a painful own goal which doubled Arsenal’s lead.

Manchester City also put up a fine performance today, as their first fixture ended with a 2-goal victory over a stubborn West Ham United.

New City signee Eric Haaland opened the goal tally for the blue with a well-deserved penalty, and then he doubled city’s lead with a fine finish in the 65th minute of the match.

On The Other Hand…

Meanwhile, United started the new premier league with a disastrous 2-1 defeat to newly promoted Brighton, and their performance in the match was mostly lackluster.

United’s performance was so poor that even Ronaldo couldn’t turn the game around when Erik Ten Hag brought him on in the 53rd minute, and it took an own goal from Brighton’s Mac Allister to lessen their defeat.

Chelsea also won their first fixture against Everton in the league on Saturday, but their performance was so poor that the victory leaves a lot to be desired.

FOUR BAD HABITS WE ARE ALL GUILTY OF

88-year-old Father Of 7 Impregnates 22-year-old Lady, Says They Are Deeply In Love