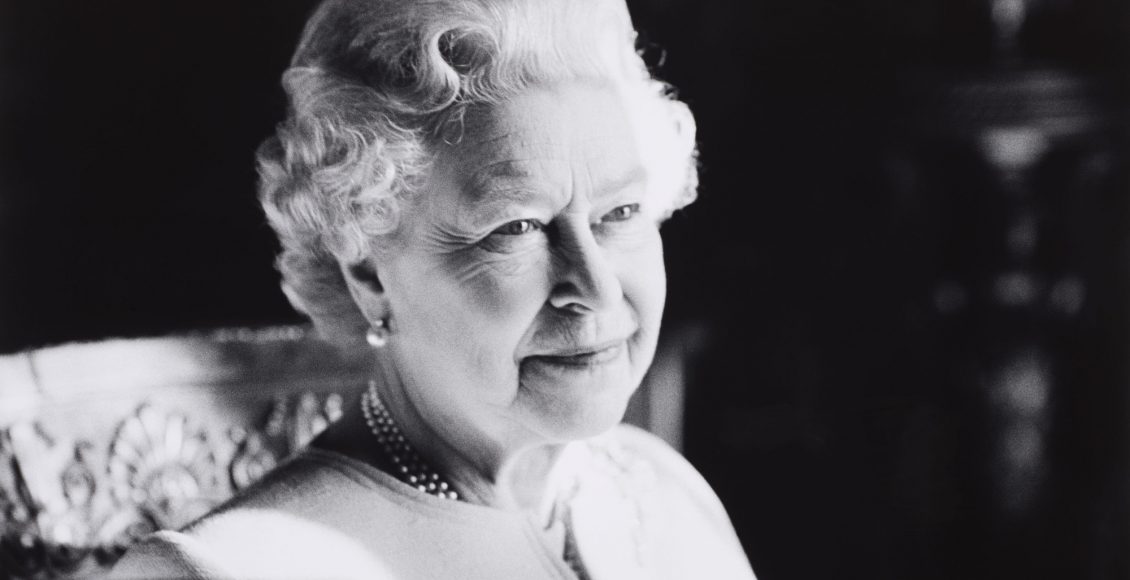 Earlier today, Buckingham palace had released a statement saying that the Queen’s health was of concern to her doctors so she had to remain under medical supervision.

Queen Elizabeth II was at the Balmoral palace until her passing.

She is survived by her four children, Prince Charles, Princess Anne, Prince Andrew and Prince Edward.